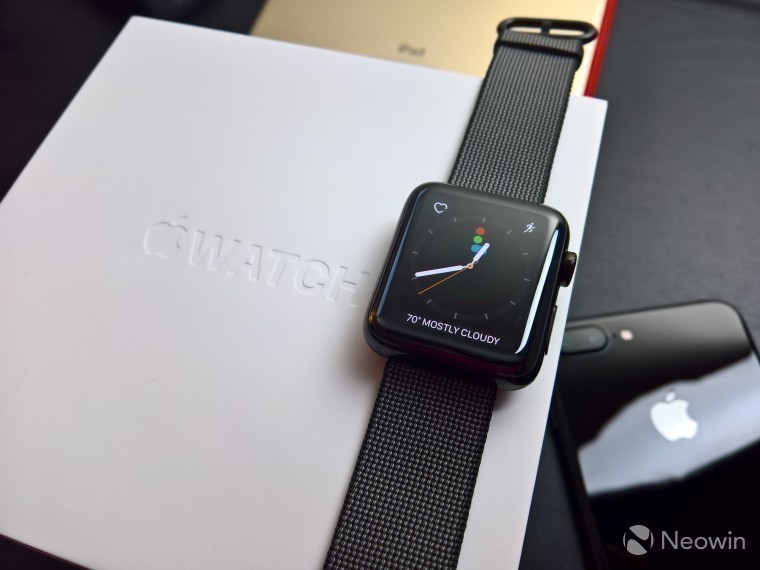 Apple’s Watch has been struggling to find its raison d’être ever since the iPhone-maker announced the companion device. With the recent launch of the Apple Watch Series 2, the company seems to have abandoned all pretense and relegated its wearable to the fitness market. But there might be a long-term plan to transform the Watch from a fitness wearable to a must-have medical device.

According to a report from Bloomberg, Apple is working on expanding its HealthKit features as well as the functionality of its newly launched wearables. As part of that, the Watch is expected to get new features at some point in its lifetime, to be able to measure a user’s sleep patterns and fitness levels. While detecting and logging sleep patterns is nothing new in the world of wearables, Apple’s Watch doesn’t currently feature this functionality. The second app expected to be launched will try and estimate a user’s fitness level by measuring the time it takes for his or her heart rate to drop from its peak to the resting heart rate.

But those are just small changes compared to the longer-term strategy. According to the same report, Apple is looking at finally using all of the data it collects and turning it into useful information for the user and medical professionals. By employing machine learning, large data sets and medical expertise, Apple hopes to be able to transform the Watch from a tracker into an essential medical device that can alert users to their health issues and determine positive outcomes. At one point, Microsoft had promised similar results from its Band wearable and Health platform, but that effort seems to have been abandoned in the meantime.

However, many of these developments require the Apple Watch to be able to function independently from the iPhone, possibly receive FDA approval, and be capable of lasting at least a full day of use. So far, Apple has struggled to bring cellular connectivity to its Watch so until the technology evolves further, the Watch, even the Series 2, may remain just another fitness tracker.