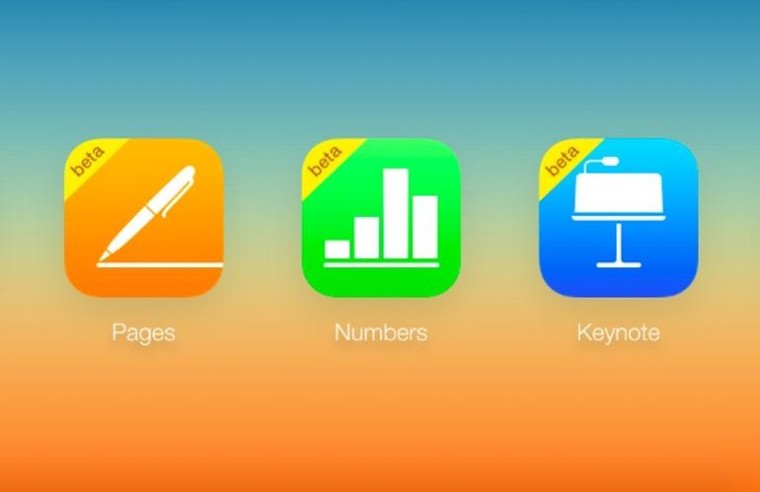 It looks like Apple is trying to woo its rivals' users into using its own services.

According to reports from ZDNet, the company has recently made available a pre-release web version of the iWork for iCloud application suite for Windows users, opening up the possibility of accessing its web apps without the need for an Apple device.

Apple has already previously offered a web version of the iWork app suite to its customers. However, to be granted access, an iCloud account is required, which has meant that a user also needed to own Apple hardware, whether a Mac or an iOS-powered device.

Now that Apple has made the service available to a wider audience, anyone can now create an Apple ID straight from the browser on the iCloud website, which then gives the user access to the productivity apps iWork offers, namely Pages, Numbers, and Keynote. You can sign up for the service and try it out for yourself here.

Opening up iWork to Windows users is apparently a move intended to compete with Microsoft Office. Back in 2013, Frank Shaw, Microsoft's Vice President of Communications, commented that Apple is playing "catch up" with the improvements it makes in its iWork software.

Source and Image via ZDNet