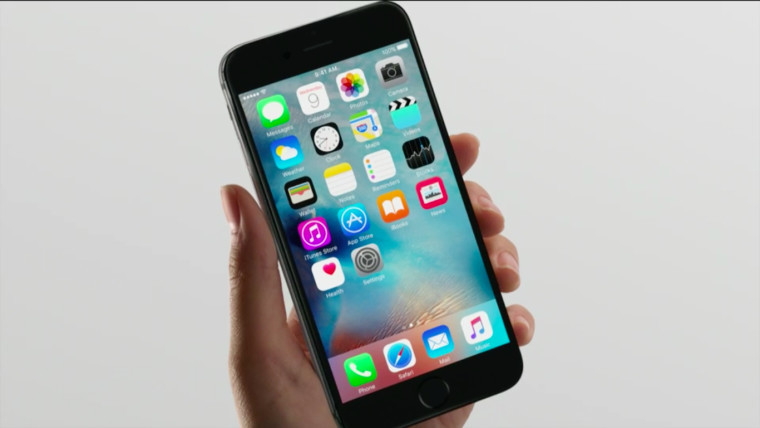 Yesterday, WikiLeaks published a trove of supposed CIA documents, many of which deal with the agency’s abilities to hack and access information on devices. The data dump contained references to 14 exploits that the CIA can use to gain access to Apple’s iOS. Now the company has come out to reassure its customers.

Apple put out a public statement a few hours ago, trying to assuage the fears of its users, saying that “many” of the exploits noted in the CIA files have already been patched. However, it’s clear there are some that haven’t, though Apple says it’s investigating these and working on fixing all security issues in the near future. There’s no precise date attached to that promise, but it’s definitely better than nothing.

Apple is deeply committed to safeguarding our customers’ privacy and security. The technology built into today’s iPhone represents the best data security available to consumers, and we’re constantly working to keep it that way. Our products and software are designed to quickly get security updates into the hands of our customers, with nearly 80 percent of users running the latest version of our operating system. While our initial analysis indicates that many of the issues leaked today were already patched in the latest iOS, we will continue work to rapidly address any identified vulnerabilities. We always urge customers to download the latest iOS to make sure they have the most recent security updates.

Once again, this situation highlights the importance of keeping your devices up to date, a problem that has haunted Android users again and again. While Apple proudly and rightly touts the adoption rate of its latest iOS version, Android numbers are far worse. Only 2.8% of users are running the latest major version of the OS, Android 7.x Nougat. That means there are hundreds of millions of devices out there less secure than they should be.

It's clear that further revelations and fallout from the WikiLeaks data dump will come up in the days and weeks ahead as people have a chance to thoroughly dig through the material. Hopefully companies will be quick to take action and act on the information that comes to light.