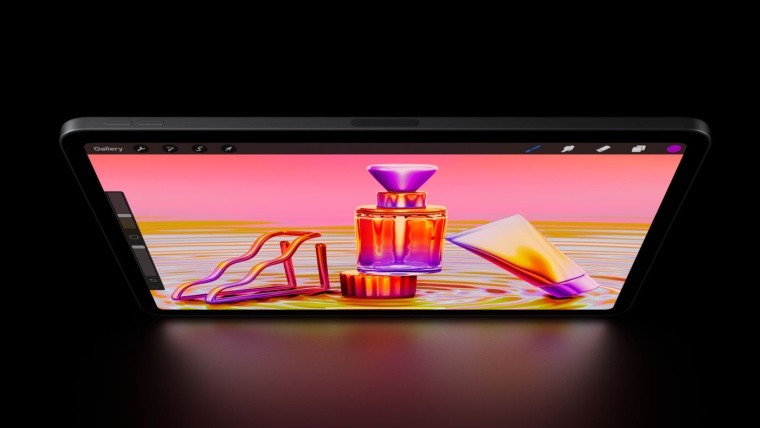 While small businesses are struggling to survive, big tech companies seem to be thriving in the pandemic. With people looking to work and study from home, Apple has seen a surge in iPad orders. As a result, the Cupertino-based company is prepping to redesign the iPad mini after six years and also add a few new features to the next iPad Pro.

Citing "people with knowledge of the matter" Bloomberg claims that Apple is planning to refresh the iPad mini later this year and the iPad Pro that is scheduled to launch in 2022. The iPad mini is expected to ditch the home button and feature thin bezels. The iPad Pro is said to be dropping its aluminum body in favor of a glass back. The latter will enable Apple to integrate wireless charging in the Pro model, with reverse wireless charging also on the cards. This should enable users to charge their iPhone or other compatible gadgets with inductive contact. Do take these claims with a pinch of salt, as these developments supposedly haven't gone beyond the testing phase and might not see the light of the day.

Along with the next-generation iPad mini, a newer entry-level iPad with a slim design is expected to show up by the end of this year. Let's hope that Apple also manages to address the blooming effect on the current generation iPad Pro. As reported by many users, the MiniLED display is causing a bright halo around white objects on a dark background.

So at first I was really digging the new mini LED screen on the new 12.9 inch model iPad Pro. And it’s still vibrant and nice to look at. But now that I’ve started noticing the bloom effect, my heads hurting and my eyes can’t unsee it. Anyone else have this issue? pic.twitter.com/KtPNtG6Ua2

Unlike the OLED technology with self-illuminating pixels, LCD panels rely on LEDs for backlighting and when dimming zones are larger than pixels, you can experience blooming.