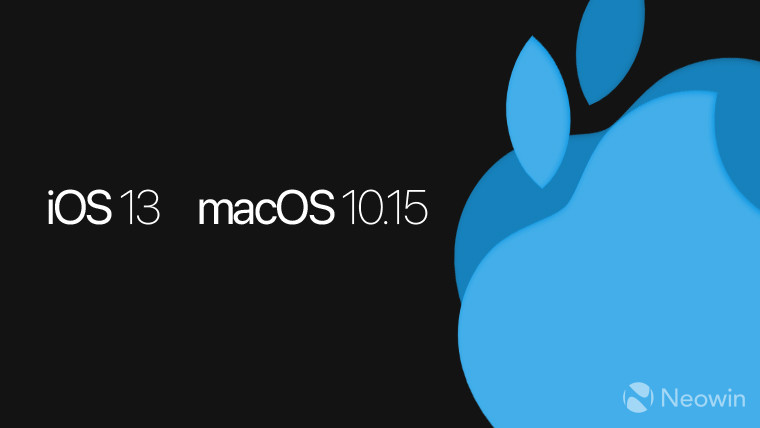 Less than a week after released developer betas of iOS 13.4, macOS 10.15.4, and tvOS 13.4, Apple has released the public beta for those releases (via 9to5Mac). The update should be available for users that are enrolled in the beta testing program as an Over-The-Air (OTA) update. iOSiPadOS 13.4 finally brings with it the much-awaited iCloud Folder Sharing feature, along with many others.

The iCloud Folder Sharing feature was delayed to spring 2020 for macOS but was listed as coming for iOS 13 last fall. This is a welcome addition since competing services have had similar features for long. In addition to this feature, iOS 13.4 also brings with it a new toolbar for the Mail app that separates the reply button from the delete button.

As for other features, there are nine new Memoji stickers, minor changes to Location Services, a new “Shazam it” shortcut in the Shortcuts app, and more. As for features that may be being built in yet, references of a new NFC-enabled ‘CarKey’ API were found in the beta that may allow users to use their iPhone as a digital key. As for iPadOS specific updates, there is support for remapping hardware keys and new keyboard shortcuts for the Photos app.

While iOS 13.3.1 came with a bunch of bug fixes, there are a few notable features in the iOS 13.4 beta. With Apple reportedly changing the development process for iOS 14 and rumors of the next iOS version supporting all devices supported on iOS 13, it will be interesting to see what the Cupertino giant has in store for the next major version of its OS.