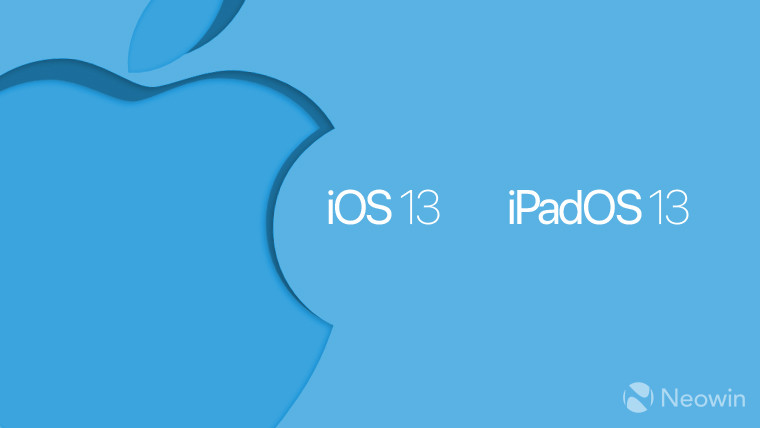 Today, Apple released iOS and iPadOS version 13.6.1 to users, following last month's release of version 13.6, which added a new CarKey feature. As the version number indicates, this is a bug-fixing update, and there aren't any big new features to be seen.

For both operating systems, version 13.6.1 fixes a problem where unnecessary system files weren't deleted automatically when the available storage is low. As for iOS specifically, the update fixes some problems with thermal management, which may have caused some displays to show a green tint. There's also a fix for an issue where exposure notifications may be disabled for some people.

You probably shouldn't expect to see a lot more features coming to iOS 13, since iOS 14 is already being tested and it should be released in the next couple of months. That version will include very significant changes, like widgets on the home screen, an app drawer called App Library, a new Translator app, and improvements to the Messages app, Maps, and CarPlay.

That update usually arrives in the fall, around the same time as the new iPhones are announced. However, since the iPhone announcement will be delayed this time around, it's possible that the same will happen with iOS 14.