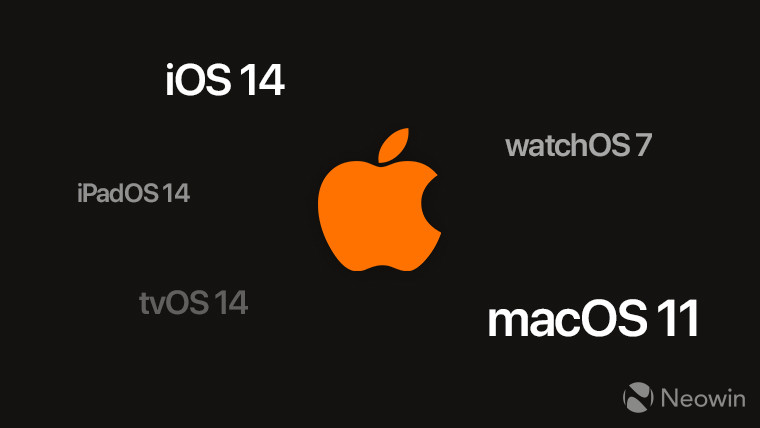 Today, Apple is seeding the third developer betas for iOS 14, iPadOS 14, watchOS 7, and tvOS 14. For now, macOS 11 Big Sur remains on beta 2. Naturally, you can expect to find further fixes and improvements from the earlier builds that we've seen, which were obviously somewhat unstable.

There are a couple of changes though, as is typical this early in the beta cycle. There's a new icon for the Music app, which now has a red background instead of a white one. There's also new Snapchat integration, which adds to the Facebook and Instagram integration what was added in iOS 13.5.

Following today's release to developers, you can expect a new build of the iOS, iPadOS, and tvOS public betas to arrive at some point either tonight or tomorrow. The macOS and watchOS public betas haven't kicked off just yet, although it's entirely possible that Apple was waiting for watchOS 7 to be a bit more stable before offering the general public a beta that they can't roll back from.

If you're on the developer beta already, you can grab these as OTA updates through Settings. If not, check our our guide on how to get started.