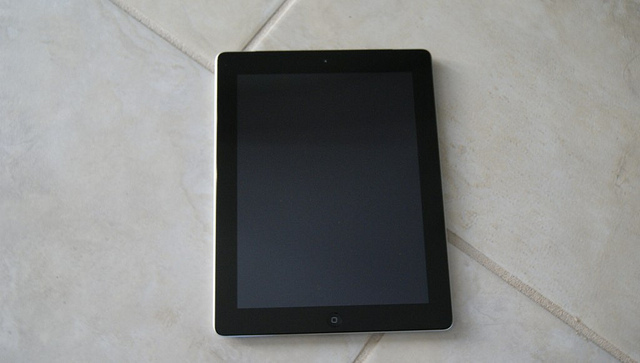 Today, Apple announced that the iPad 2 is still on track for their international release on March 25 in 25 countries. The second generation iPad will go on sale at 5PM local time, and maintain the same suggested retail price of the United States release.

Many analysts predicted that the iPad 2 international launch date might slip after the devastation in Sendai, Japan. As some may know, Japan is a parts supplier for many Apple products, including the glass for the iPad 2. 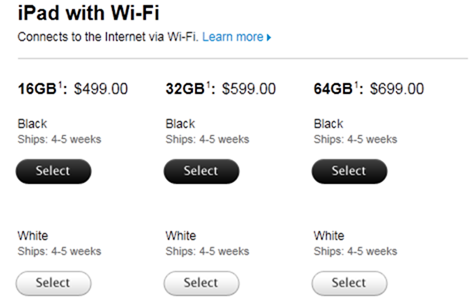 For exact pricing on the iPad 2 in your country, please visit your country's Apple online store for details.