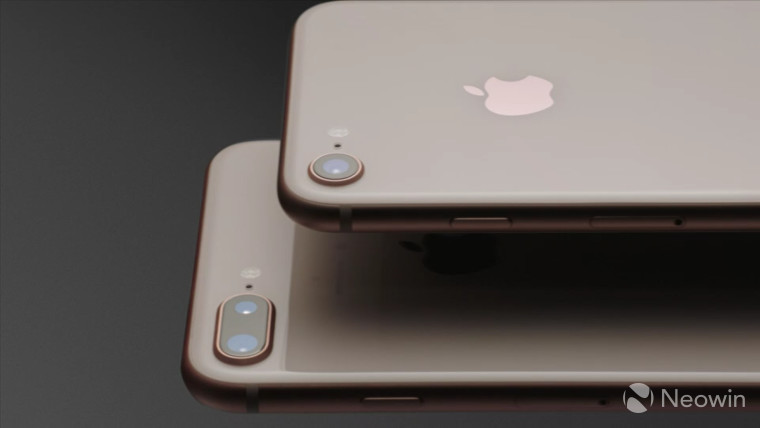 After months of speculation around the latest generation of iPhones, Apple has finally unveiled the iPhone 8 and iPhone 8 Plus skipping the 7s series altogether. 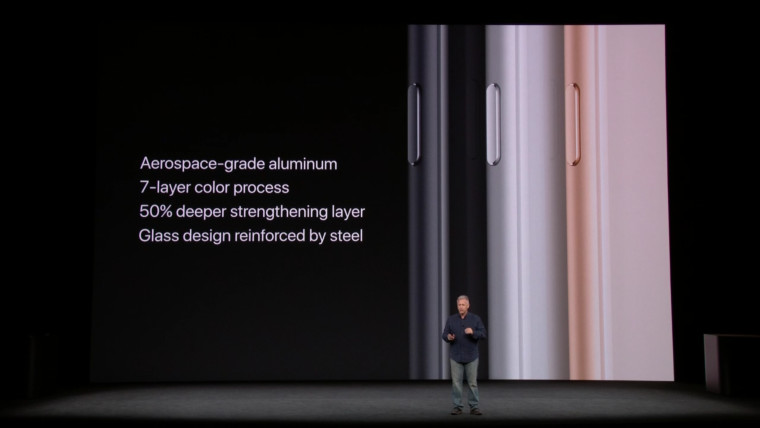 The iOS11-powered smartphones share similar design as the iPhone 7 and iPhone 7 Plus, but comes with glass front and back. The color options have also been changed from the earlier generation. Under the hood, the new iPhones pack the A11 chip with six cores.

According to Apple, the A11 will deliver up to 70 percent increase in the iPhone 8's performance compared to its predecessor. The A11's six cores are made up of two performance cores and four high-efficiency cores, which can selectively start up as per the requirement of the apps. 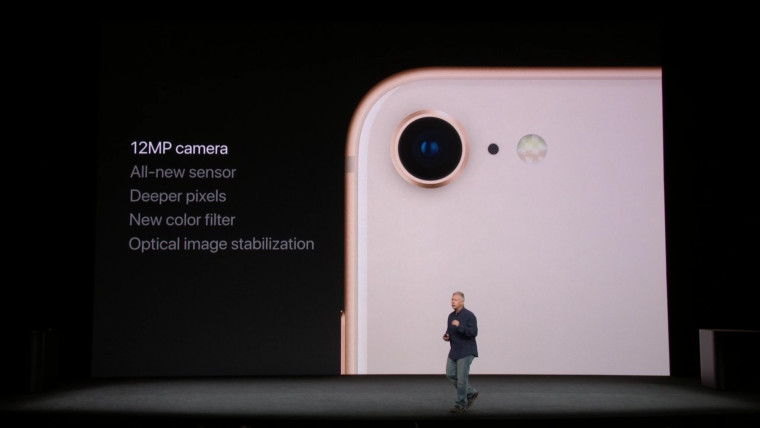 The cameras on the new iPhones have also been updated with new sensors that offer better image quality. The iPhone 8 Plus is getting an updated Portrait mode called Portrait Lighting mode using machine learning and an advanced image processor. 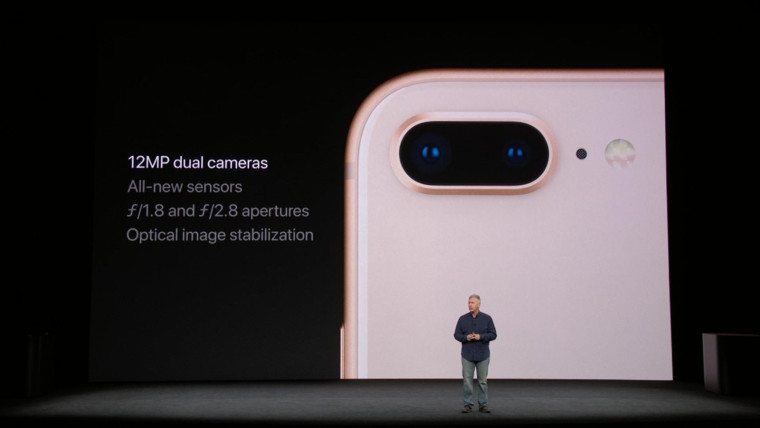 Augmented reality will be a big feature for the iPhone 8. Although, ARKit will be coming to some older iPhones, the iPhone 8 and iPhone 8 Plus are said to be better suited for the new technology.

Connectivity features of the new iPhones include LTE-A, BT 5.0 and Qi wireless charging. There don't seem to be any first-party charger available with the iPhone though.

The iPhone 8 and iPhone 8 Plus will be available in 64 GB and 256 GB configurations and are priced at $699 and $799 respectively. Pre-orders for the new iPhones start on September 15 and deliveries will start a week later. iOS 11 will be rolling out on September 19.