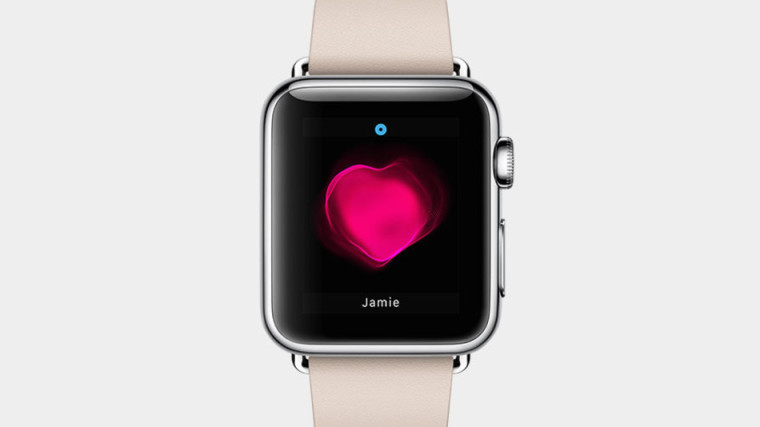 Apple seems to be hard at work realizing the futuristic dream of a wearable device that can act as monitor for your overall health and wellbeing, alerting you to any irregularities in your vitals as they occur, and potentially saving many lives by providing a more accessible means of diagnosing health risks early.

As part of this vision, a new report suggests that the company is looking to incorporate an EKG sensor with the watch. The inclusion of such a monitor on future models of the Cupertino giant's smartwatch would allow the wearable to detect conditions like irregular heartbeats and more.

The company already has a means of detecting irregular heartbeats with the heart monitor found on current models as part of a joint project with the Stanford Medicine, though the inclusion of the new sensor would significantly expand the capabilities of the device.

Not only would it serve as an excellent tool for doctors to remotely remain apprised of the wellbeing of patient with cardiovascular conditions, but it could also provide an early diagnosis for unknown conditions without going to a doctor or doing a medical checkup.

It's not yet clear how the company is planing on implementing the feature, though one possibility is to have the user squeeze the frame of the Watch with two fingers, and then sending an electrical current to the chest in order measure the electrical signals in the heart.

The report doesn't provide any details on when such a feature would be made available by Apple in a consumer-facing product. There is also a chance that the company may simply shelf the feature at a future date, though prior reports indicate it's also working on incorporating other medical sensors into the Watch, further strengthening the notion that Apple is planning on breaking into the healthcare scene in a big way with its wearable.