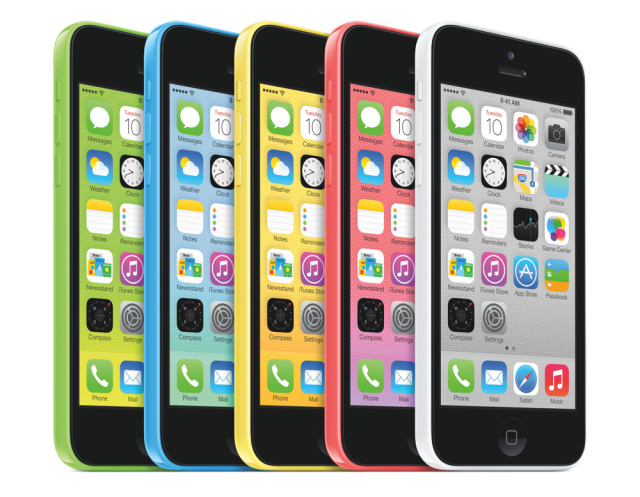 Apple sold 9 million iPhones during the first weekend of availability. This massive sale should calm the whispers that consumers are falling out of love with Apple in favor of other mobile giants such as Samsung.

There were long lines at many Apple locations around the world filled with eager individuals who wanted to be among the first to try out Apple’s new iPhone 5s and 5c. While many thought that Apple may have intentionally not allowed 5s pre-orders to build longer lines, it does look like they genuinely were in short supplies of the devices.

The 9 million in sales is a new record for Apple, which will certainly help boost their stock price when the market opens later today. Apple also announced that over 200 million devices are now running iOS 7, which is a huge achievement for the company and developers too.

Apple’s new iPhone 5s and 5c comes with iOS 7, which has been receiving mostly positive reviews, but not everyone seems to be pleased. The new flat look and updated UX is a bit of a change over iOS 6 and time will tell if iOS 7 is the best path forward for Apple.