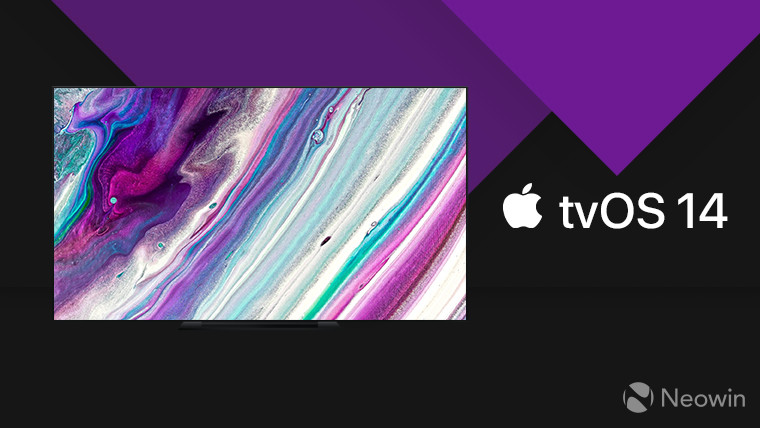 Apple held its annual WWDC conference keynote today and showed off the updates coming to the various operating systems including iOS 14, iPadOS 14, watchOS 7, macOS Big Sur, and tvOS 14. While the Cupertino giant showed demos of features coming to tvOS 14 such as the picture-in-picture and easier profile switching capabilities, one major improvement that it did not talk about is the ability to stream 4K YouTube videos on the Apple TV 4K.

The Apple TV 4K’s website lists the improvements coming to tvOS 14 later in the year, which includes the mention of the device’s ability to play 4K videos on YouTube (spotted by The Verge). While the device can stream 4K content from supported services, such as that of the company’s own offering, it currently can only play YouTube videos at a maximum resolution of 1080p (Full HD). This is because Apple does not support the VP9 codec that is used by used YouTube for its 4K video library.

It is not clear if the addition of support for 4K YouTube content is due to Google switching to the newer AV1 coded that the search giant developed along with Netflix and other companies as part of the Alliance for Open Media. However, the support for higher resolution videos on the platform will be a welcome addition for users since it will leverage the full capabilities of the device and the display that it is hooked to.

tvOS 14 will be released to all users this fall. However, if you wish to install the developer beta, you can head to our guide here for more information on how to do so.