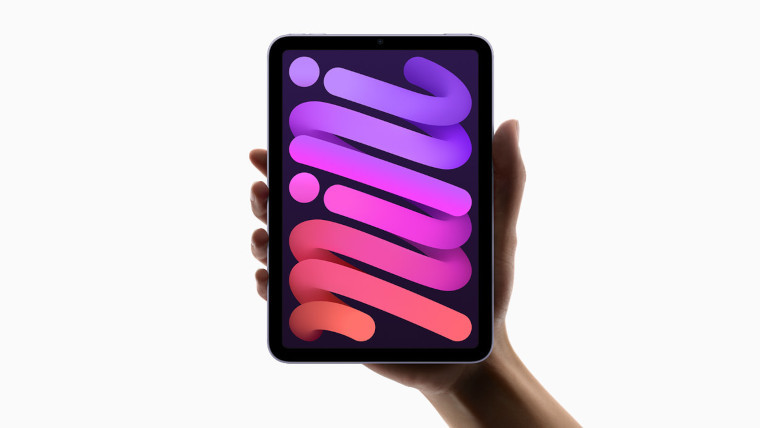 Apple has unveiled a new iPad and iPad Mini at its September 2021 event today. The new iPad and iPad Mini come with the new A13 Bionic and A15 Bionic processors respectively to boost the performance of the devices. The processors deliver a 20% speed boost for the iPad’s CPU, GPU, and Neural Engine processing while the iPad Mini’s CPU performance is increased by 40% and its GPU processing is 80% faster, ensuring you can run more demanding apps and games.

Aside from the improved processing power, the new iPad features a 10.2” Retina display with True Tone support which adjusts the display depending on the ambient lighting. This makes images appear more natural on the display and provides a more comfortable viewing experience.

Another big change with this iPad is that it includes a 12MP ultra-wide front camera with support for Center Stage. If you’ve never heard of it, Center Stage uses the ultra-wide camera and Neural Engine to automatically pan as the subject moves around the view. When more people step into view, Center Stage will detect them and smoothly zoom out to include them in the conversation. Center Stage works with FaceTime and third-party video calling apps to enhance your video calls.

The final thing worth mentioning is that the new iPad starts at 64GB of storage compared to 32GB of the previous generation. A 256GB version is also available for users who want to cram lots of apps, videos, and photos on their iPad. Apple says this increased storage will make the iPad more important to customers.

Apple also refreshed its iPad Mini to include an all-new design that features a larger 8.3-inch Liquid Retina display. Aside from the processing boosts we mentioned at the top of the article, the new iPad Mini comes with a USB-C port that allows you to connect a wider range of accessories and allows for speedier data transfers. For those downloading files wirelessly, the cellular editions of the iPad Mini offer 5G download speeds.

With the new design, Apple has narrowed the bezels around the display so that content is more engaging. Despite the larger screen, the iPad Mini retains its compact footprint that users have got used to in previous iterations. To make content look great, iPad Mini supports 500 nits of brightness, P3 wide color gamut, an anti-reflective screen coating, True Tone, and full lamination.

The new design also means users get landscape stereo speakers to provide a nice movie-viewing experience. Apple has also included Touch ID on the top button of the iPad which makes it easy to access.

Just like the iPad, the iPad Mini has an ultra-wide front camera and support for Center Stage. It also supports the second-generation Apple Pencil allowing you to do detailed work on the go – it supports wireless charging and pairing of the Apple Pencil plus support for double tap.

The new iPad Mini starts at $499 for the WiFi model and $649 for the WiFi + Cellular model. If you’d like extra protection for your new iPad Mini, you can get a new Smart Folio cover that supports open-to-wake and close-to-sleep functionality. They’re available in black, white, dark cherry, English lavender, and electric orange.