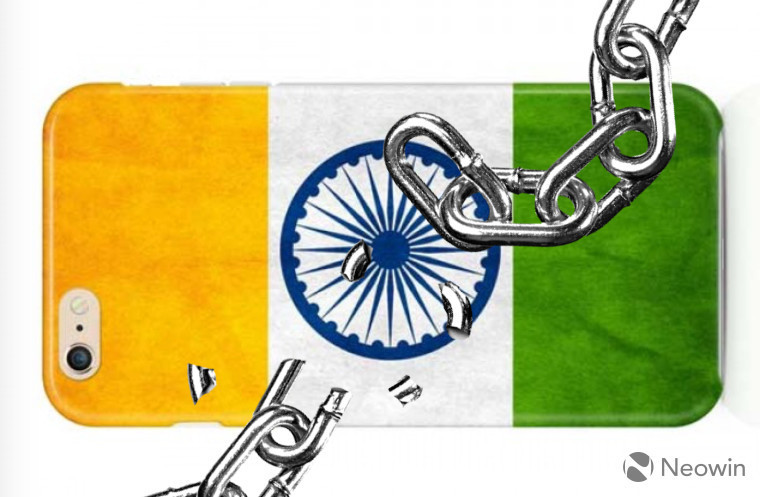 Apple is looking to open a new manufacturing plant in India, which would build some of the company’s iPhone and iPads. The move comes amid efforts to prop up Apple’s declining iPhone sales, and as a way to comply with local regulations and open up a new market.

For years, Apple has struggled to make its iPhones widely available in India. That’s not only because the iPhone sells for a lot more than the average handset in the developing country, but also because regional regulations require devices sold there to be 30% sourced locally. Given Apple’s products are overwhelmingly manufactured in China, the US-based company has had a hard time getting sale approval from the Indian government.

However, that may soon change. The Economic Times of India is reporting that the iPhone-maker has asked the Indian government for subsidies and financial incentives to be able to open up a new manufacturing plant, in partnership with Foxconn. The new plant would smooth things over with regulators, provide local jobs and gives Apple much wider reach inside the country, as it won’t have to rely on resellers anymore.

There’s been long-term speculation that such a move was coming, but now the Indian government has confirmed it, saying it’s doing “due diligence” on Apple’s request. With declining iPhone and iPad sales, getting access to a huge market such as India, may help Apple regain its footing.