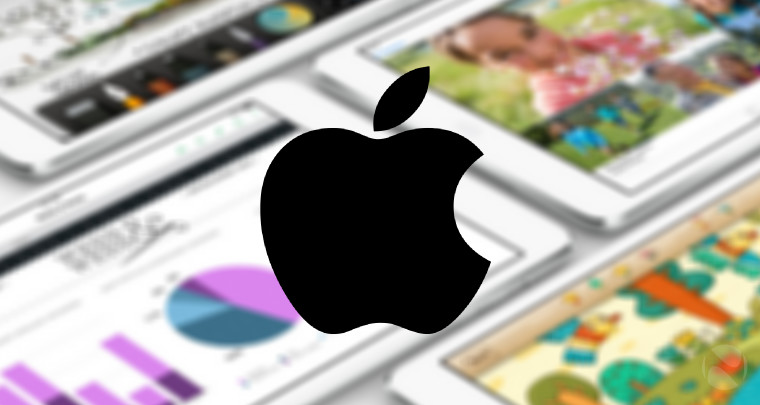 It has been a little over a year since the European Commission (EC) announced its findings on its investigation of Apple's tax arrangement with Ireland. It determined that Apple should pay taxes to the tune of €13 billion plus interest, due to the "benefits" it received from the country from 2003 until 2014. At the time, CEO Tim Cook would defend his company, but now, Apple has reached an agreement with the EC. Pending an agreement about the terms of an escrow fund for the money, the Cupertino giant could begin payment of the €13 billion or $15.43 billion owed early next year.

If unfamiliar with the situation, like many large companies, Apple has been harboring its money in other countries in order to avoid paying sizeable taxes that would be incurred if it repatriated funds to the United States. While this is a brief generalization of what is occurring, there is more a detailed explanation of the circumstance in a previous report. Although Apple will pay for the time being, the company, along with the government of Ireland have appealed the ruling.

﻿Editor's note: The initial story implied that Apple would start paying back the sum it owed immediately, whereas payment is still pending agreement of terms for an escrow fund. ﻿We apologize. ﻿