With only a few weeks left until we welcome in the New Year, the team over at Xbox made sure that you will be quite busy taking on bad guys up until then. This week on Xbox One, it's bundle mania, with several awesome collections going on sale. For a start, you can grab Siegecraft and Gunscape for 50% off the normal retail price. If you want more action - that is if taking on hoards of enemies aren't your thing - Dangerous Golf and Danger Zone feature in the Danger Bundle at 50% off as well. 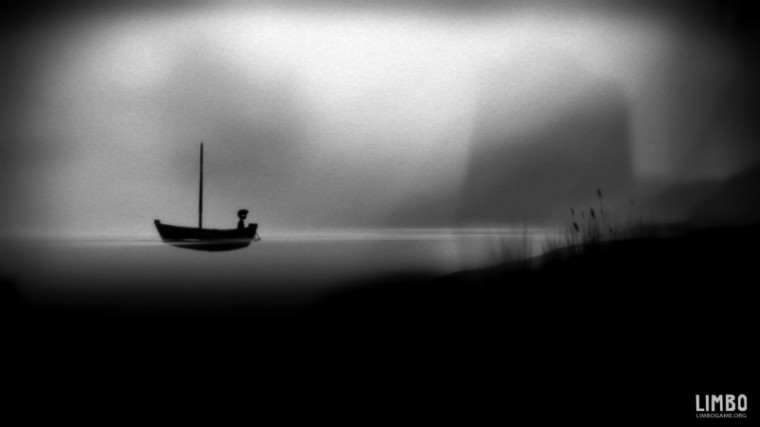 The award-winning Limbo and Unravel were discounted as well this week if you haven't played either of these charming titles. For those who downloaded the current Games with Gold title Warhammer: Vermintide, you can grab several expansions for the game with the Arrogance Lost Collection.

With the next chapter in the Metro series coming soon, you can get up to speed with Metro 2033, and Metro: Last Light discounted by 75% this week. If the radiation in the aforementioned games is too much to bear, you can take on the darkness in Outlast: Bundle of Terror. For those on Xbox 360, you can check out Battlefield 3, Dead Space 3, DuckTales Remastered, and the Metro series, all coming in at up to 85% off.

It has to be noted that some of these deals require an active Xbox Live Gold subscription, and several of the Xbox 360 games are backward compatible with the Xbox One. These offers are valid until December 12.

For the full list of games that are on sale, check out the source link below but bear in mind that not all deals may be available in your region. If you would like to be kept up to date on the best deals each week, make sure to follow us @NeowinGaming on Twitter!