But another major component of the new Apple Music service is the company's first 24-hour radio station. Beats 1 will go out around the clock and across the globe, with hosts based in London, New York and Los Angeles - and Apple has now revealed when it will launch. 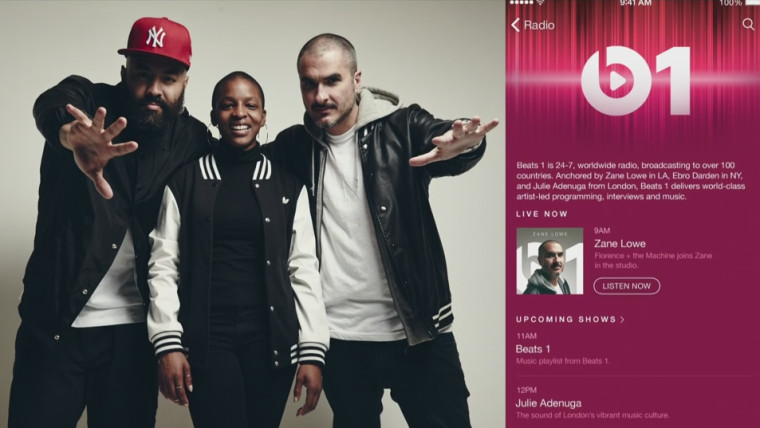 According to TNW, some users of the Apple Music app in iOS 9 beta 1 have reported that a new 'Radio' tab has now gone live in the app, featuring Beats 1. Apple says that the station will be streamed live "to over 100 countries", but so far, the tab is currently appearing only in the US, Canada, the UK and Germany.

The promo loop that's now playing there reveals that Beats 1 will launch at 9am PT on June 30 - not at all surprising, given that the Apple Music streaming service will go live on the same day.