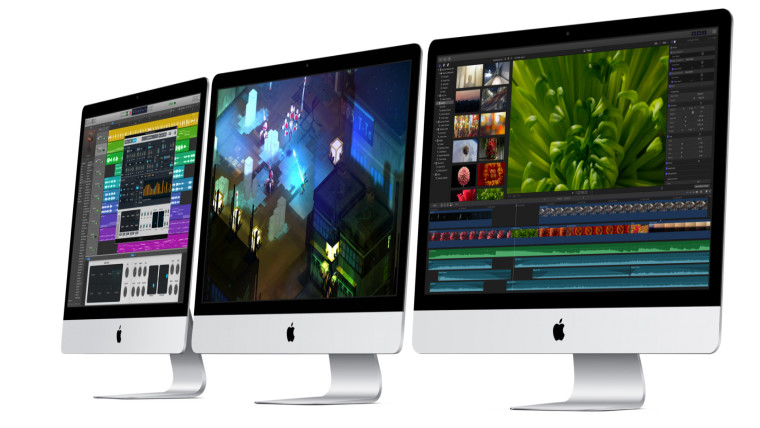 For a while, Apple was on top of the world with its laptop and desktop lines, with sleek designs and fairly good specifications. But, at present, things are getting a bit long in the tooth, with the design and more recently the specifications of its latest offerings not providing enough to fulfill some users' needs. Now, this isn't saying that they are hurting when it comes to sales, but users have slowly started to recognize potentially better options from some of Apple's largest competitors.

Despite lagging with its desktops, Apple has publicly stated that they are committed and have great desktops on their roadmap. Earlier in the month, we reported that an iMac Pro could make its debut later in the year. Now, we are getting more information about this and other desktop products that could be coming soon. According toDIGITIMES, the new iMac Pro could arrive with "Intel's Xeon E3-1285 v6 processor, 16-64GB ECC RAM, up to 2TB NVMe SSD and the latest discrete graphics card". While this all sounds impressive, the competition has certainly not been resting on their laurels, and it could still be a tough fight for Apple to regain consumer confidence.

It remains to be seen if a new iMac Pro, should one be released, will be able to take the reins and enable the retirement of the aging Mac Pro. Although Apple has apologized for the disappointment, it won't really mean much until the firm rectifies the issue.