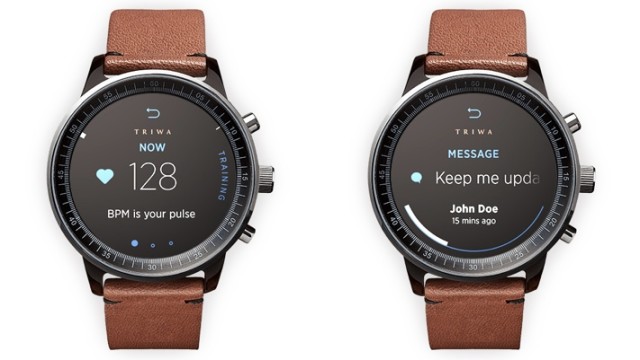 The unannounced and unconfirmed Apple iWatch is going to have two different models, according to a report made by PocketNow. The smartwatch will have a "Sports" variant, which is being tested by athletes such as Kobe Bryant, as well as a "Designer" model that is being tested by both Dustin Brown and Bubba Watson.

As expected, the devices will have different features and looks. The "Sports" edition will have a rectangular design and a rubber bracelet to secure the device on your wrist. Additionally, the "Designer" variant will have a more circular design as well as a metallic finish to give it that "premium" look and feel. Jaime Revira of PocketNow states that the watches are "hard to tell [...] apart from any other watch on the market."

Both models will have touch screens, and they will be water resistant. Also, each device will offer at least 8GB of storage which could be used for music or pictures. Although both models are very similar, the "Sports" model will offer addition sensors for blood pressure, heart rate, body temp, etc. In addition to this report, the iWatch is rumored to be announced later this year, and could offer different screen size options.