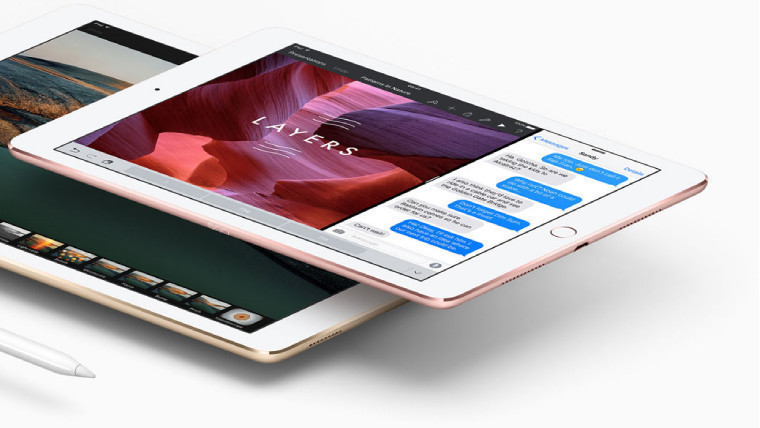 Numerous owners of Apple's newest tablet - the 9.7-inch iPad Pro, which it began shipping seven weeks ago - have reported that upgrading the device to iOS 9.3.2 is causing issues that have rendered their devices unusable.

One MacRumors reader said: "Mine is bricked. Says it needs to be plugged into iTunes, won't restore or update, just a big loop. Fantastic."

Those affected by the failed iOS 9.3.2 upgrade report seeing 'error 56' on their devices, which - according to Apple's support documentation - is a hardware issue. It explains:

The issue appears to affect only the newest 9.7-inch iPad Pro, and not the older 12.9-inch model.

This is the second time in recent weeks that an iOS update has ended up with iPads being bricked. Similar reports emerged from some iPad owners following Apple's release of iOS 9.3 in late March.