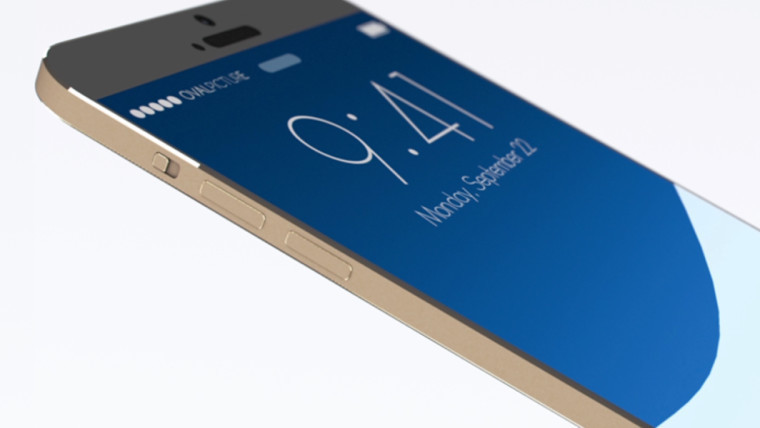 As with each impending iPhone release, or any other leading manufacturer for that matter, speculation and anticipation almost go hand in hand with our fascination for technology and shinny new smartphones.

Today, the rumor mill is firing on all gears as new information regarding Apple's upcoming iPhone has been revealed, or rather shared. According to a research note distributed to clients by Cowen and Company, Apple may be preparing to release the next iPhone equipped with some form of facial/gesture recognition powered by laser beams.

The note states that while the camera is capable of recognizing a user's face and facial gestures to unlock the device, it may also be possible to depth-map objects; as Cowen and Company analyst Timothy Arcuri affirmed in his note to clients:

“Other features appear to include some form of facial/gesture recognition supported by a new laser sensor and an infrared sensor mounted near the front-facing camera."

In his note, Arcuri also reaffirmed previous reports regarding the upcoming iPhone variants features such as the possibility of OLED panels, and dimensions, which are summarized below:

Speculation regarding Apple supporting facial recognition is not exactly new. Avid iPhone fans may recall a since disproved report about Apple's iOS 5 that stated the company may support a new API that granted developers access to such technology, however, the latter proving otherwise.

In 2013, Apple acquired Primesense, the original manufacturer of Microsoft's Kinect sensor, later used for Windows. If Apple is indeed interested in incorporating facial recognition technology, fours years of development may prove to be just enough time for Apple to tinker and flesh out the feature, ready for a debut sometime this year.