The hiring of Christopher Moore presents an interesting dynamic to Apple's self-driving car project. Moore has, in the past, refuted arguably unrealistic statements made by Tesla's CEO Elon Musk in regards to the proficiency of Autopilot performance being able to reach Level 5 autonomy within a couple of years. 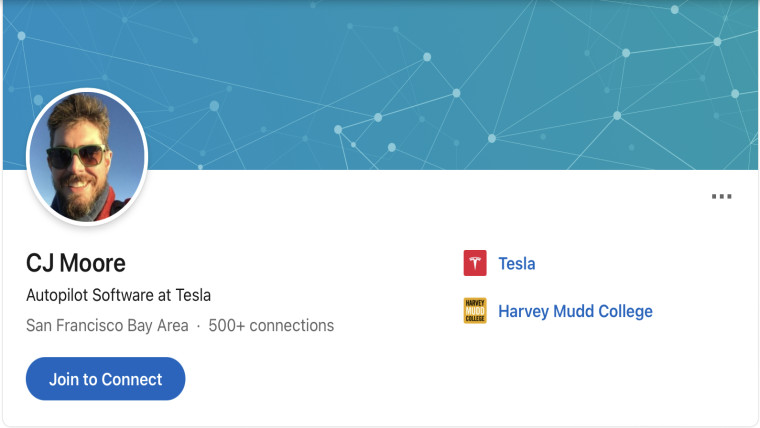 Christopher Moore is said to report to Stuart Bowers, yet another employee who formerly worked at Tesla and was picked up by Apple.

In the past 5 years, Apple has been, not-so-secretively, working on an electric self-driving vehicle codenamed Project Titan. While it seems that Apple's exact goals are unknown with what it hopes to achieve, as can be evidenced by the constant rotation of management as well as its shift in plans from building a vehicle to compiling autonomous driving software and back again to building a vehicle, the Apple Car project is seemingly still accelerating forward. In regards to its self-driving software, Apple is said to be implementing LiDAR scanners and video cameras for awareness of the surrounding environment.

Whatever transpires from Project Titan, whether solely autonomous software or a full-fledged self-driving vehicle, it will sure to be just another notch on Apple's belt.