Apple put up some impressive financial figures for its calendar first quarter 2014 results (which happened during the company's second fiscal quarter). However, there's one bullet point that didn't impress many analysts today: iPad sales. Apple recorded 16.35 million unit sales of its various tablet models during the quarter, which is down from 19.5 million units from the same period a year ago. 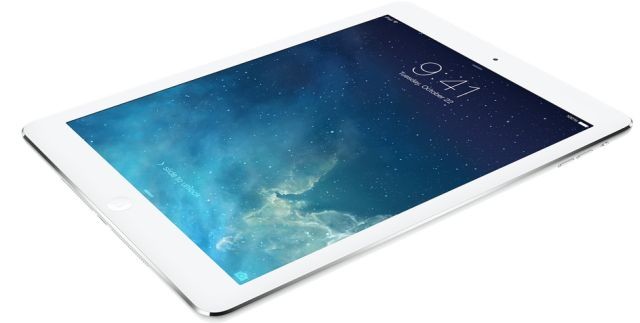 That might be considered just a blip, except that Apple has also seen lower iPad sales for the fourth quarter of 2013, along with the third and second quarter of that calendar year as well. In today's conference call with analysts. Apple CEO Tim Cook tried to defend the sales numbers for the iPad, while at the same time also taking Microsoft to task for not releasing its Office for iPad software products sooner.

Cook stated, "In just four years after we launched the first iPad, we've sold over 210 million; more than anyone thought was possible." He said that was over twice as many units as the iPod sold during the same comparable time period. He added that things look "very, very good" for the iPad's prospects in the long run. 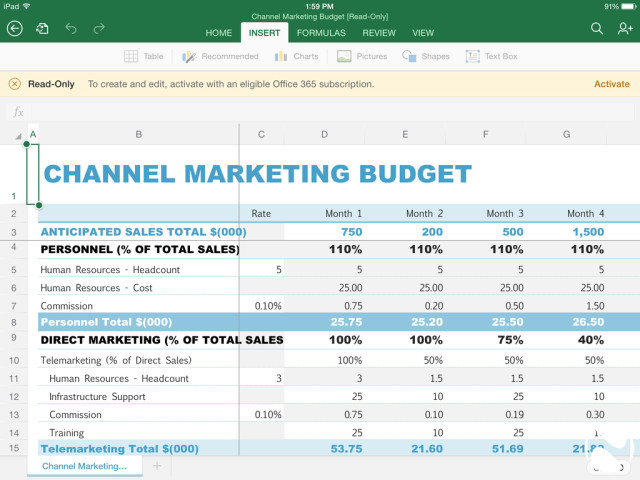 As far as Microsoft's Office for iPad launch a few weeks ago, Cook said, "it would've been better for Microsoft, frankly" to have made the software available for Apple's tablet sooner, ahead of its competitors like Apple's own iWork products. However, he still praised the fact that Office is finally available for iPad owners, saying, "Office is a key franchise for enterprise customers and having it on iPad is good. We wholeheartedly welcome Microsoft to the App Store, and customers are responding very positively."