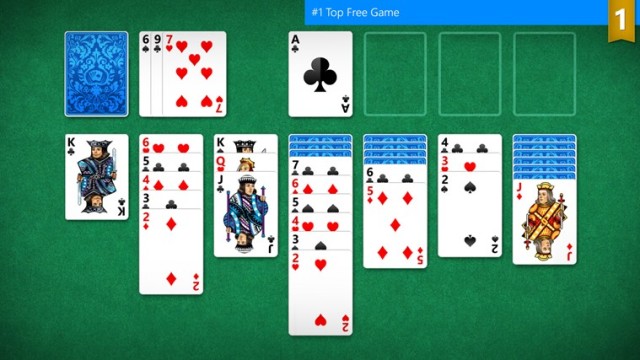 If you own a PC with Windows 8 installed, it's likely that you have played a game on the Modern UI made by Arkadium. The company has developed the Windows 8 versions of classic Microsoft desktop games like Minesweeper and Solitaire, among other titles.

In a new press release, Arkadium claims to have seen growth in its games released for the Windows 8 platform in 2013. While it didn't offer any specific downloads or sales numbers, it did say it has seen "increased downloads and game plays each month." It added that June 2013 saw "the largest uptake in Windows 8 games than any other month this year." The company's CEO Kenny Rosenblatt added:

In our games alone, there was an increase of over 35% from January to April for active users and daily sessions, so it’s clear that we’re seeing traction.

Arkadium also said that top selling Windows 8 games from the Windows Store spend about 19 days in the top download positions compared to high selling games for the iOS platform, which the company claims only stick around for seven days in the top slots.

Rosenblatt believes there still some issues that are preventing even more sales of Windows 8 games and one of them is a solid analytics tool for app developers. Arkadium is now in the process of creating such a tool and is even inviting other app developers to test out their analytics program in a closed beta program.