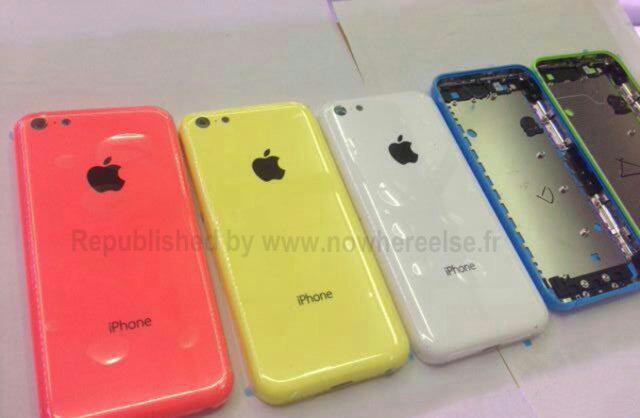 It seems like we can't go a few hours without seeing another alleged photograph of a plastic iPhone, or report that one exists, however today's revelation may be the most solid one yet. During an investigation into Apple's supplier, Pegatron, an undercover investigator has detailed factory workings, including the existence of a plastic cased iPhone.

In a diary entry by one of the investigators from the non-profit organisation China Labour Watch part of the manufacturing process is described as follows:

Today’s work is to paste protective film on the iPhone’s plastic back cover to prevent it from being scratched on assembly lines. This iPhone model with a plastic cover will soon be released on the market by Apple.

The task is pretty easy, and I was able to work independently after a five-minute instruction from a veteran employee. It took around a minute to paste protective film on one rear cover. The new cell phone has not yet been put into mass production, so quantity is not as important. This makes our job more slow-paced than in departments that have begun mass production schedules.

The report itself focussed on working conditions and hours, and discusses the welfare of those working for Pegatron, so those involved may not have realised the impact that releasing information of this sort would have - Apple can't be happy with this blatant disregard of secrecy.

Cases for the budget iPhone have been pictured in the past few days, alongside many photographs of components. This will be Apple's first foray into the mid- and low-range smartphone markets. The budget iPhone is notable as it veers away from Apple's legacy of producing high-quality, high-priced products.