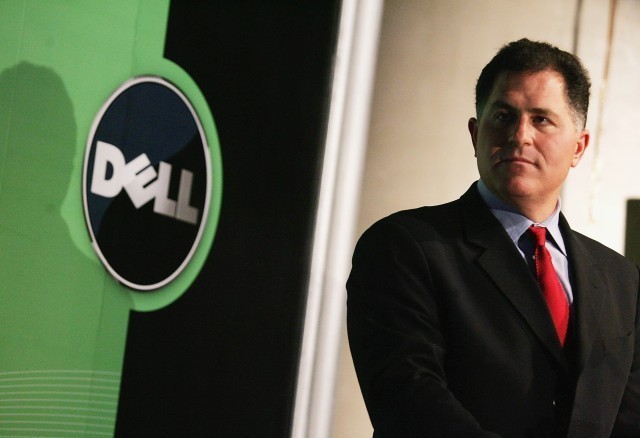 Michael Dell founded the PC maker that bears his name, Dell, in 1984 and has been its CEO for most of its existence (he left as CEO in 2004 but returned in 2007). Now, he is facing perhaps the biggest challenge to his leadership since he founded Dell as his shareholders plan to vote later this week on his final offer that would take the company back to a private business.

In a new interview with the Wall Street Journal, Dell stated, "If the deal does not go through, I plan to stay and continue to do my best to make the company successful." Last week, Dell postponed its shareholder's vote on the plan but Michael Dell and his partners boosted their initial offer by 10 cents per share to $13.75. Dell made it clear that would be his final offer to the shareholders, who will now vote on his proposal on Thursday, August 2nd. If the deal goes through, it will be financed in part by a $2 billion investment from Microsoft.

Activist investor and billionaire Carl Icahn claims he has a better offer for Dell stock owners. He says he will pay $14 for each share of Dell, while still keeping some of the company public. However, Michael Dell said in today's interview he would not support Icahn's recapitalization plans as part of his offer, saying, " ... I am ready to fight and I am committed to doing what I believe is right for the company."