Reports have emerged today that Motorola and Asus will be manufacturing the refreshed Nexus 4 and Nexus 10 devices.

Google's Nexus device range - phones and tablets running vanilla versions of the company's open source Android platform - are popular with developers and users alike. Last year, the company announced a new Nexus 10 tablet device alongside a new Nexus 4 phone - both of which are still on sale today. 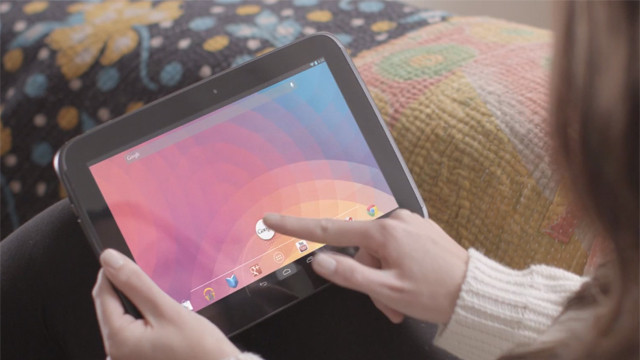 The current-generation Nexus 10 is manufactured by Samsung

However, plans are now underway to refresh the two devices following Google's unveiling of an updated Nexus 7 last month. According to Geek.com, Asus will manufacture the refreshed Nexus 10 tablet, taking over from Samsung who built last year's device on behalf of Google. Rumours suggest the new device will include a faster processor, longer battery life, and lighter weight.

Motorola meanwhile will produce the next Nexus phone reports suggest, taking over from LG. LG has previously confirmed it will not manufacture the next version of the Nexus phone - dubbed unofficially the Nexus 5 - but is open to making future Nexus devices.

Both the refreshed Nexus phone and Nexus 10 devices are said to have a planned release "in the near future" in time for the holiday season later this year.