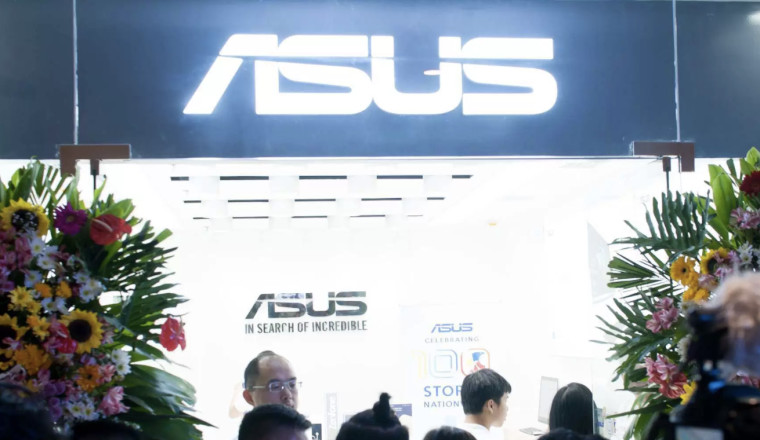 When the ASUS ROG Phone made its debut at Computex 2018 in June, the company only said the gaming smartphone would be available in summer without specifying regional availability. Last week, Microsoft Store opened pre-orders for the $890 device. Now, ASUS has reportedly confirmed that the phone will also launch in the UK on November 15. 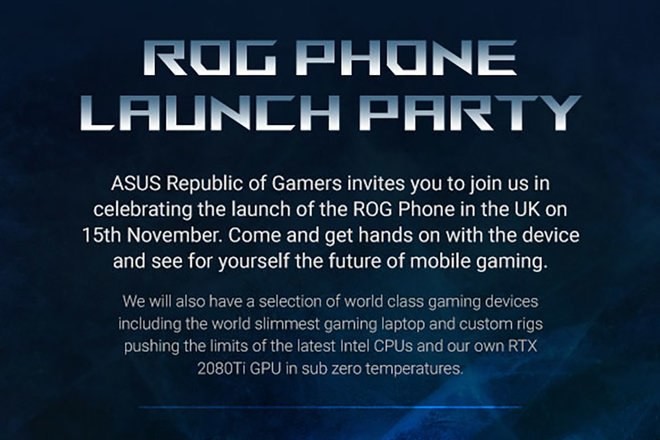 The UK launch of the product surfaced online, courtesy of an invitation to an event in London that was shared online. ASUS, however, stopped short of revealing the actual release date and pricing of the phone in the country. ​In addition to the gaming phone, the Taiwanese computer and phone maker also promises to introduce a slew of other gaming devices including what it claims to be "the world's slimmest laptop" and custom rigs rocking Intel's newest CPUs.

While it's not clear what those other gaming devices are, it's possible that the invite could be referring to the Strix Scar II and the Hero II announced in June. The laptops are equipped with slim bezels on the top and sides and include Intel's new eighth-generation H-series Core processors.

ASUS' gaming devices are arguably staying ahead of the competition, with the ROG Phone, in particular, promising to offer a gaming experience on par with its closest rivals such as the Razer Phone 2. It remains to be seen, though, how the device will fare in the market.