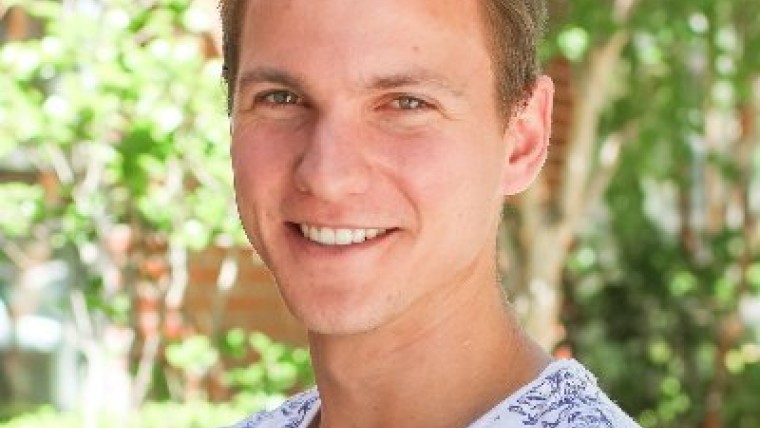 In 2001 the Manifesto for Agile Software Development was born, and it took the software engineering world by storm. Linux, Windows, Facebook, AAA games, and just about everything else, adheres to this manifesto in some form or another. It is a paradigm that allows teams to work collaboratively on projects in the most effective and streamlined way possible.

However, EA may not have gotten the memo. According to a blogpost by former EA developer Adam Berg, different teams take very different approaches to development with one team in particular being especially slow to progress. Adam recounts his experience on the FIFA team where he worked on the Wii, PS Vita, and Nintendo 3DS ports of the game:

“I often worked in the realm of competition logic. Testing changes here could mean progressing through several seasons of career mode in order to test out a change.

No joke, it would take an entire day to change 3 lines of code and know that it actually worked correctly.”

This is all in addition to build time. Adam later moved on to work for a different team within EA that focused on newer consoles. That team used “testbeds”, meaning he was able to test smaller chunks of code without having to progress through several hours of gameplay. However, many on his team didn’t bother with them at all. Adam goes on to say:

I was stoked! But I watched the people around me and it was clear to me that many didn’t know how to utilize this tool. They instead followed the old way of booting up the full game, manually navigating through the UI to get to where they needed to be to test a change. I quickly became a champion for the testbed and frequently added new features that made it easier to develop new things.

Before leaving the company, Adam joined another team that used “unit testing”, which focuses on even smaller areas of code. This all seems to indicate that there are silos at EA where development methodology can be drastically different from one team to the next.