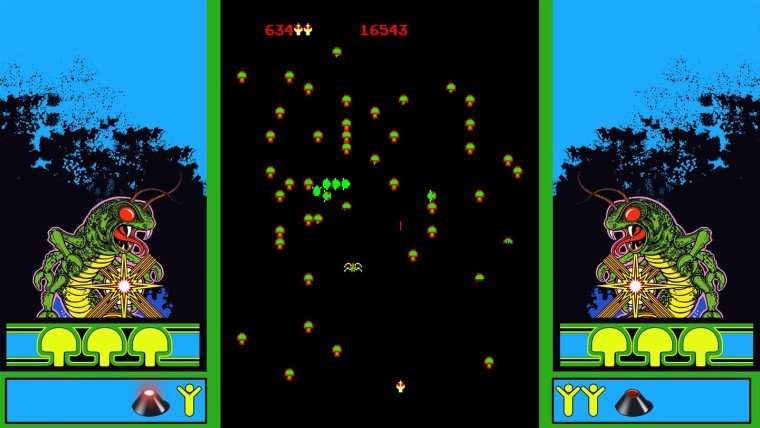 While many gamers are chasing the highest frame rates and slickest graphics, there’s a large number of players who are nostalgic for the good ol’ pixelated days. If you fall into that latter camp, then Microsoft has good news for you as the Atari Flashback Classics collection is now available on the Xbox One.

The games collection is split up into two “volumes”, with 100 classic games between them. The titles have been reworked to look nice on our huge HDTVs and to truly push the Xbox One’s graphical abilities to the limit. But otherwise, the titles are exactly the same as they were many years ago, giving everyone a heavy dose of nostalgia.

Each Atari Flashback Classics volume retails for $19.99 and includes titles like Asteroids, Haunted House, Centipede, and so on. The titles also support local multiplayer.

This release continues Microsoft’s long-standing partnership and fascination with Atari, with the Xbox-maker having previously released the Atari: Game Over documentary, and a number of classic games remade in HTML5.

You can check out the collections in the Xbox Store: Volume 1, Volume 2