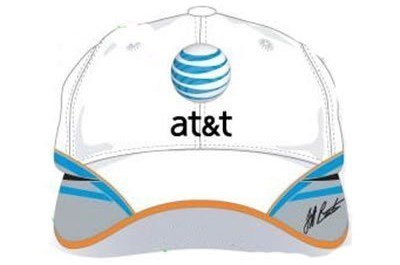 On May 1, AT&T officially set up broadband caps for its DSL and U-Verse broadband Internet customers. At the time AT&T said that its customers would be able to see how much data they were using so they would see how close they would come to reaching the broadband cap. Over a month after the broadband caps were put in place, DSLReports.com reports that some AT&T customers still don't have access to the promised data meters.

Forum posts on DSLReports.com have comments from customers like this one: "still can't see the USAGE Meter! does this mean I don't have to worry about the CAP? my friend in another city, same thing, he can't see his usage meter either when he logs into the usage meter website!!" Other customers have reported that even when the meter tools are in place, the amount of data they show may be wildly innaccurate. One user wrote, "The overstatement has been between 2 GB and 4 GB every week. Both my router and modem provide data usage, and their totals are in agreement. Yet AT&T's are very different. I tried turning off my modem, but that doesn't account for the huge difference."