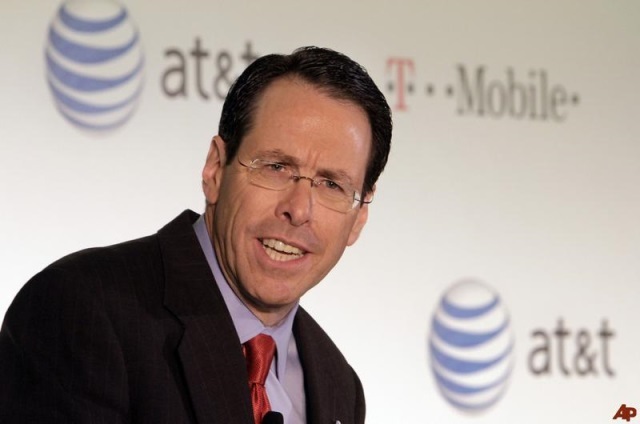 When rumors started surfacing that FaceTime would soon be possible over 3G after appearing (as an error message) in iOS 5.1, another rumor quickly followed it in that it would also come at some cost to the user.

Now Engadget is reporting that AT&T CEO Randall Stephenson speaking at Fortune Brainstorm conference, is quoted as saying that he had "heard the same rumor," but that it was "too early to talk about pricing." At the moment the company is reportedly working with Apple to ensure that FaceTime runs smoothly over their network, with the general availability of iOS 6 expected later this year.

It's of no surprise that cell phone companies would jump at the chance to charge for additional services over their network, but what that will be remains to be seen.