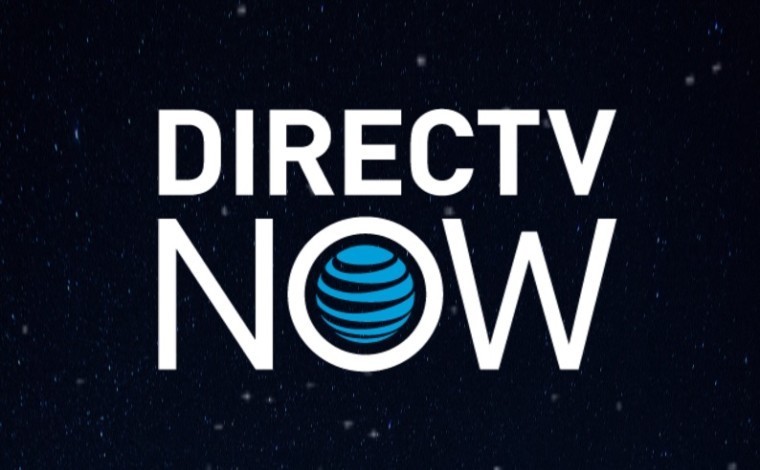 Tomorrow, AT&T will launch a new video streaming service called DirecTV Now, which the company touts as being "your favorite TV networks and made-for-digital video content delivered with more choice and flexibility than ever."

The service is aimed at the more than 20 million cord-cutting households, or toying with the idea of ditching their cable television service, with ESPN, TBS, and the Disney Channel being notable inclusions in the DirecTV Now lineup.

Pricing for DirecTV Now will span four tiers, starting with its entry-level 'Live a Little' package at $35 per month for over 60 channels and topping out with its 'Gotta Have it' package at $70 per month, including over 120 channels. Both HBO and Cinemax are offered as optional extras at $5 per month each.

In terms of compatible devices, DirecTV Now has most bases covered and will launch on:

AT&T plans to broaden its service availability over time with support for Roku devices, Amazon fire tablets, and a variety of smart televisions slated for next year.