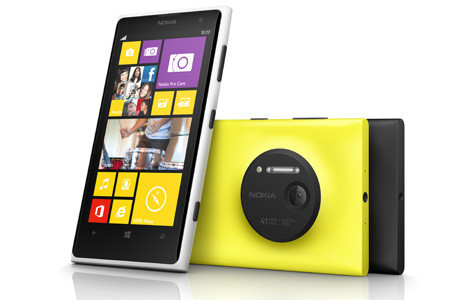 Nokia started selling the Nokia Lumia 1020 in the US, via AT&T, just three weeks ago on July 26th. Since then, third party reports have claimed that sales of the Windows Phone 8 device have been "modest", despite solid reviews for the smartphone and its 41 megapixel PureView camera.

One of the biggest obstacles for the Lumia 1020 is its high price. AT&T is currently selling the phone for $299.99 with a new two year contract in most parts of the US. However, Boy Genius Report has revealed today that AT&T has lowered the price of the Lumia 1020 to $199.99 in some portions of the country.

The report claims the lower price can be found in some parts of Florida along with a few other markets in the Southeastern US. AT&T has confirmed the price cut but adds that it is part of a small promotion that will only last for a limited time. The promotion also includes a $60 mail in rebate when the phone is purchased with the optional camera grip that doubles as an extra battery, effectively making the accessory a free purchase.

It's possible that AT&T is offering this $100 price cut in a limited promotion in an attempt to gauge if such a decrease will help sales of the new smartphone. If it does, we would think that the wireless carrier would extend the promotion to the rest of the US.