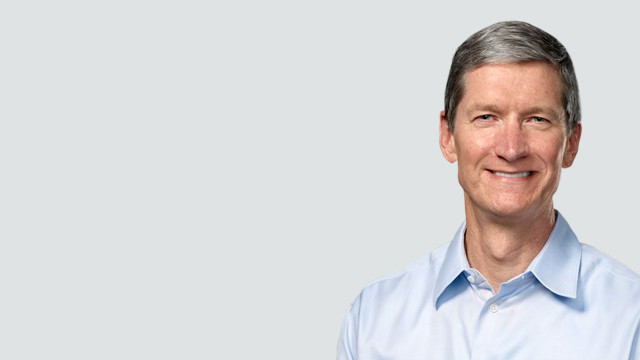 Someone has decided to pay over $600,000 for a one hour coffee break alongside Tim Cook, Apple’s CEO. If that seems a bit crazy to you remember that all that money is going to charity.

In April Tim Cook took part in this action where bidders were competing for a chance to have coffee with one of the most influential people in the technology sector. The auction started at $50,000 but quickly doubled in a matter of hours. And last night when the auction ended the final bid was $610,000 with the proceeds going to the RFK Center for Justice and Human Rights.

CharityBuzz, the organizers behind this auction, have hosted such one on one prizes before, Tim Cook being the last in a growing list of important people such as former White House Press Secretary Ari Fleischer and designer Tim Gunn. It's unknown who the winner of the auction is and we doubt it will be made public, nonetheless a considerable sum of money is going to a good cause and that's what's important.