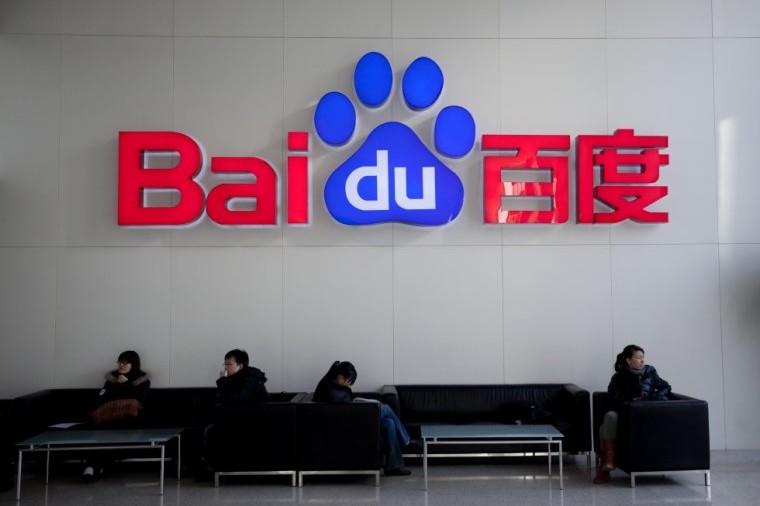 After Microsoft released Windows 10 last June 29, 10 million installs of the new operating system have been recorded in the country. In line with this, the company has entered a number of partnerships in China, one of which is with Baidu, a search and services giant in the country.

According to a recent blog post, Microsoft will deliver a custom experience for Baidu customers in the country, modifying browser and search experiences. Under the contract, Baidu.com will now be the default homepage on Microsoft's Edge browser, as well as its default search engine. Also, a "Windows 10 Express" app will be released, to make it easier and safer for users in China to get Windows 10 on their PCs. Furthermore, Baidu will create Universal Windows applications for Search, Video, Cloud and Maps , the report says.

Despite the use of Baidu for search on Windows 10, Microsoft still iterated its commitment to Bing, while also providing local experiences tailored for countries like China. Microsoft said:

We remain deeply committed to delivering Bing around the world and we’re also committed to offering locally relevant experiences – like Baidu in China – to provide great Windows 10 experiences.

Lastly, it seems that the company's Xiaomi partnership is paying off. This was when the Chinese smartphone maker's Android devices got converted to Windows 10 Mobile, using a special ROM. The company has apparently seen "great feedback" on the program.