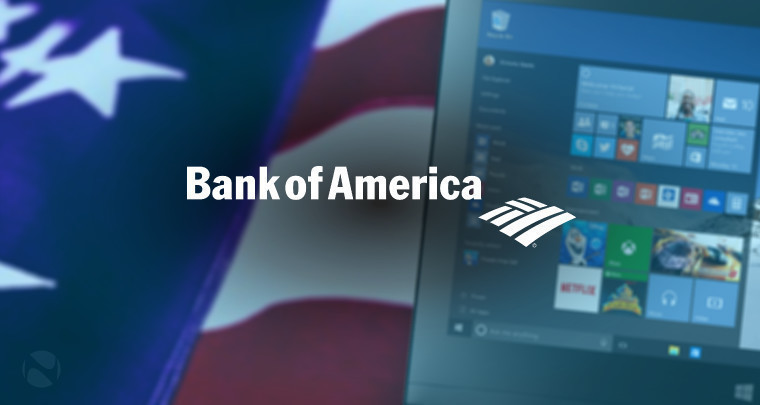 Last January, Bank of America (BoA) announced that it was terminating its Windows Phone app; a few weeks later, the app was removed from the Store, and the company directed users to access their accounts via its website instead - although, embarrassingly, it failed to realize that its mobile site didn't work properly on Windows Phones.

But in December, BoA revealed that it was developing a new app for Windows 10 - and as MSPoweruser reports, the company has now said that its release is just a few weeks away:

The app is coming very soon, in the next few weeks, and it will be available on Phones, Tablets and PCs with Windows 10.

BoA is embracing Windows 10 beyond just the development of a new app for the platform. It said in August that it was planning an "enterprise-wide" migration to Microsoft's new OS "as soon as we can".