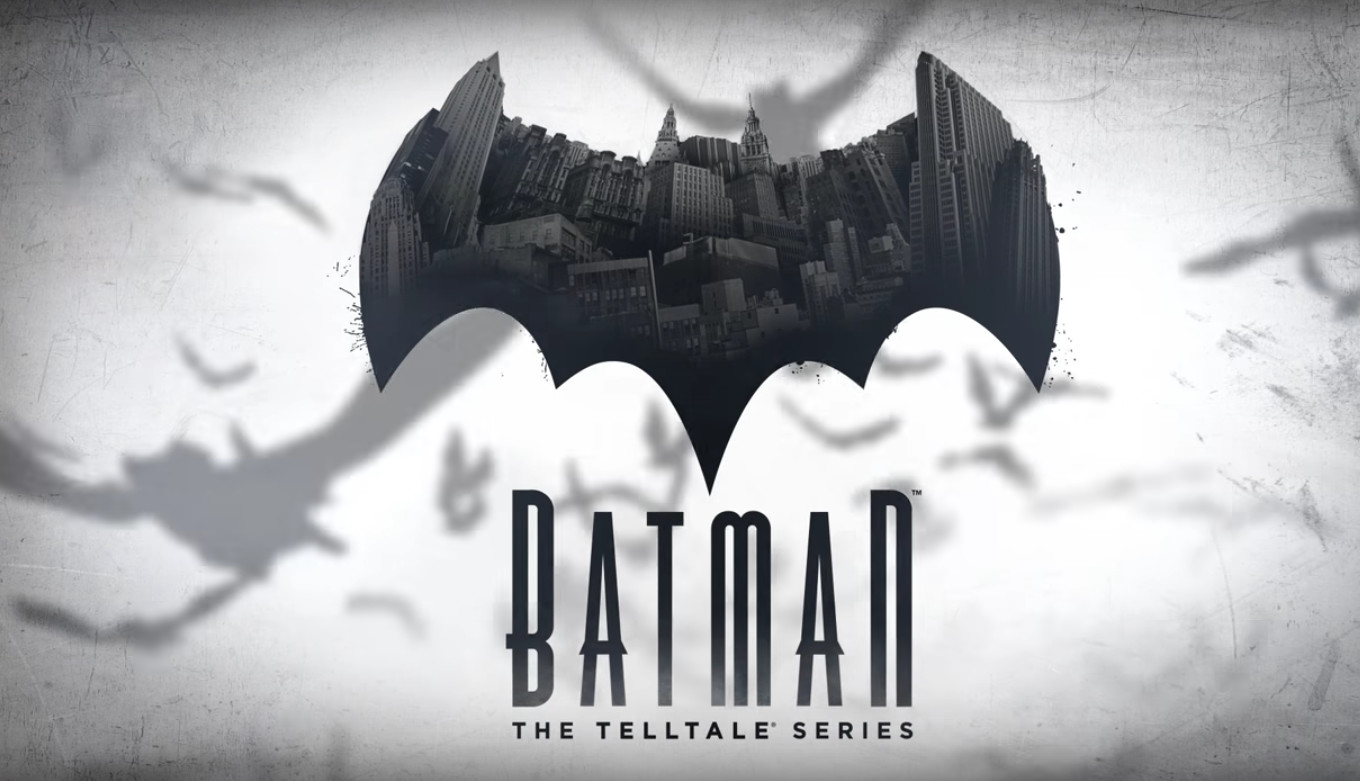 Telltale Games is best known for its ever-popular Walking Dead series, but the company has also produced other notable titles like Minecraft: Story Mode and Batman - The Telltale Series. The series debuted in August and its episodic adventure is finally coming to a close with the release of its fifth and final episode, Episode 5: 'City of Light'. But before 'City of Light' makes its debut, Telltale has made the first episode, Realm of Shadows, available as a free download via Steam.

Although Episode 1: Realm of Shadows has been available as a free download since December 2, it is still just as good of a time as any to take advantage of the free title and to get familiar with the story of Bruce Wayne and Batman. In Episode 1, Batman is tasked with finding out the truth about the supposed relationship between Mafia boss Carmine Falcone and the Wayne family. Naturally, when you finish the first episode and find it satisfying, you can always purchase the other episodes with the final episode arriving on December 13.