With the World Cup fast approaching, TV viewers across the globe are looking forward to enjoying the jewel in the crown of football (or soccer, if you prefer). Technology will make this event a truly multimedia experience, with many watching on smart TVs or streaming via their smartphones, and enjoying additional content through web experiences like the World Cup Essentials site from Microsoft and ESPN. 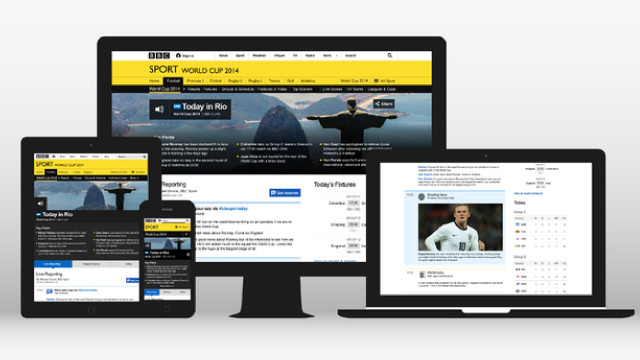 But broadcasters are already looking beyond this year's World Cup and readying new technologies for us to embrace in future ones. While many will enjoy the tournament in beautiful high-definition, the BBC has announced that it will be testing Ultra High Definition (UHD) streaming from Brazil, with 4K resolution - that's four times higher than Full HD (1920x1080px) resolution offers.

The trials will be carried out by BBC Research & Development in co-operation with tournament broadcaster FIFA TV, which will be producing and filming three matches: one from the last sixteen, one quarter-final, and the World Cup final itself. The live UHD streams will be carried from Brazil to the UK via satellite, where BBC R&D will handle decoding and distribution of the streams using digital terrestrial DVB-T2 and internet protocol (IP) technologies.

The tests are being handled as a 'closed trial', and the streams will not be available to the general public. Rather, the streams will be delivered to UHD televisions in BBC R&D facilities across the United Kingdom, with the findings of the trial being used to develop the underlying technologies as part of continuing efforts to prepare for wider availability of 4K technology in the home. 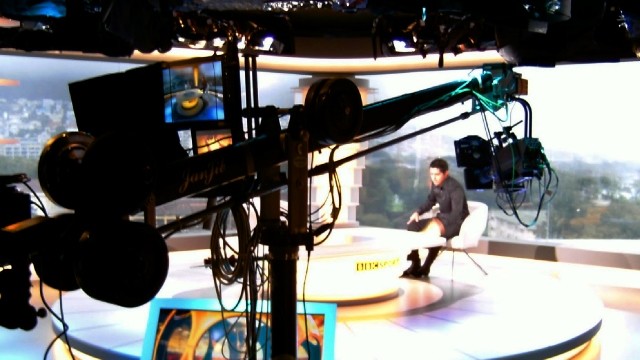 Availability of both 4K equipment and content is still extremely limited. Netflix is among a tiny handful of content providers that have made such high-resolution programming available, but the cost of upgrading to UHD-compatible equipment remains prohibitively high for many.

The BBC says that it "will work closely with strategic research partners, major consumer electronics vendors and technology providers" to develop the technologies further, and prepare for wider adoption of 4K TV in the future. BBC R&D believes that the best approach is to establish "a world where traditional means of distribution and IP technologies complement each other, taking advantage of their respective strengths".

Matthew Postgate, controller of BBC R&D, added that "the trials will prove hugely valuable in our understanding of UHD technology, and potential distribution models for the future, as well as providing real benefits for licence fee payers in the near-term."