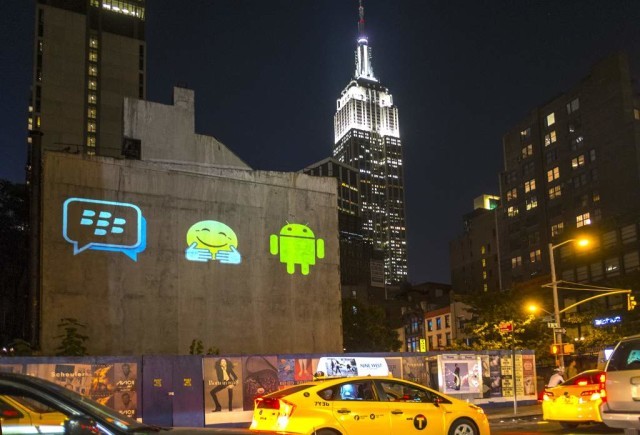 If you are one of those people that were overjoyed when BlackBerry Messaging finally came to Android and iPhone after a month delay caused mainly by an accidental early release to the Play store, and issues with the Android version, then you might be excited to learn that video and voice calling are features that will be added "within months".

Granted, "within months" isn't a lot to go on coming from the Executive Vice President of BBM Andrew Bocking, who confirmed the news to CBC. Bocking also said that the service "will remain free", opting instead to monetize through advertising on certain features such as the BBM Channels service, which adds social networking features such as the ability to gain followers.

Bocking added that "We continue to plan to evolve the service and keep making it more engaging and have more reasons why people will come back to use the service," and further stated that the app has been downloaded over 10 million times already since going multiplatform.

If you somehow missed this news a week ago, you can check out a short introduction below, and grab the app for Android on Google Play or for iPhone on the App Store.

In any case, if you thought BlackBerry was a dead man walking, it certainly isn't going anywhere without a fight; perhaps they could consider allowing Windows Phone to the party sometime now that it's the 3rd most used OS? Given the stance by other companies, we won't hold our breath on that one.