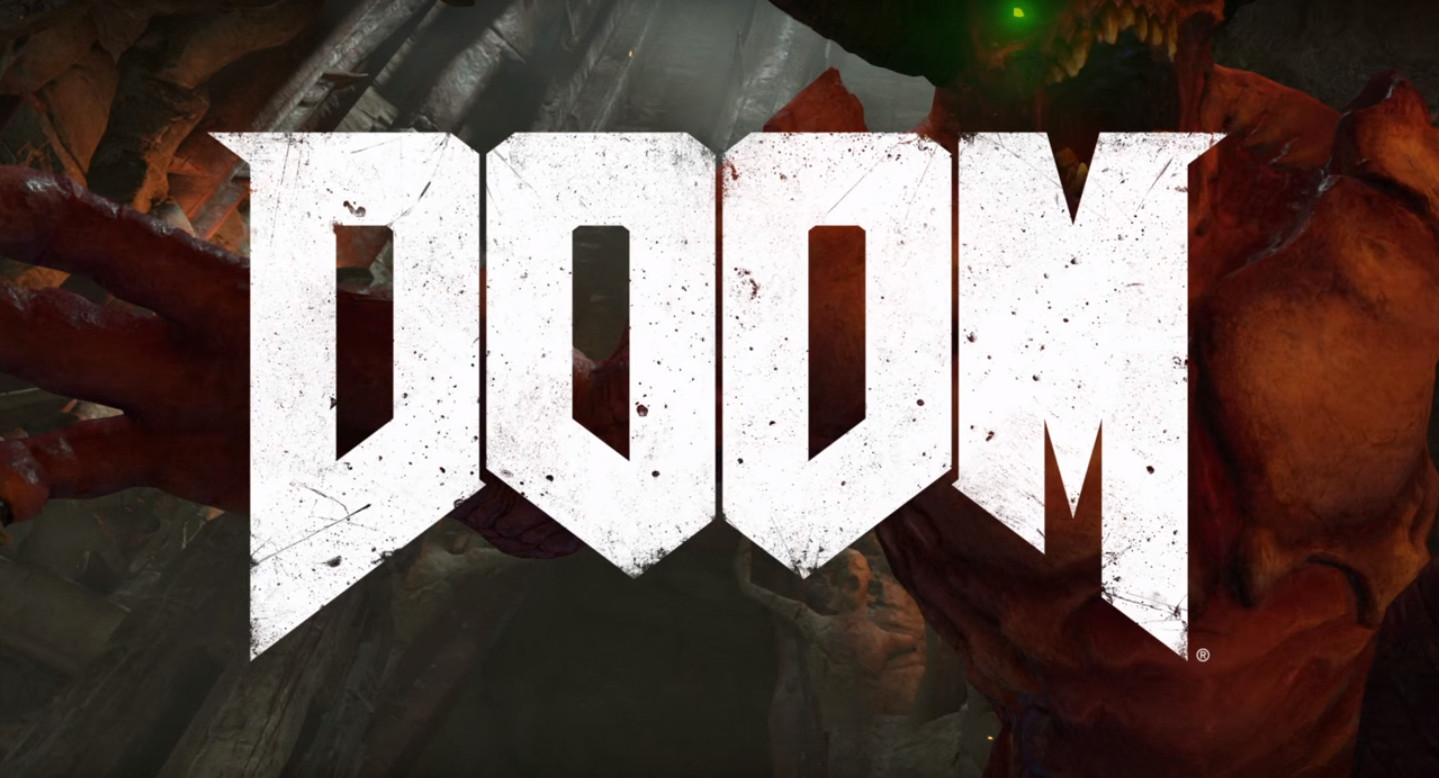 Earlier last year, we learned that Bethesda was resurrecting the DOOM franchise. And although we were only treated to a teaser trailer, it looked like Bethesda and id Software would be doing the franchise justice, but it really wasn't enough to get a feeling for the game. With the game's debut looming ahead, Bethesda has released a new 'campaign' trailer that shows off the title and offers up some intensely gory details.

If you're a DOOM fan, you were only naturally excited by what you saw in the teaser trailer. But, after watching the trailer above, it's safe to say that the anticipation level for the game has probably been kicked up a notch or even two. The game offers everything you would expect from a DOOM title - guts, gore, 'Cacodemons' and even a very intense closing scene with the 'Baron of Hell'!

The title can be be preordered via the official DOOM website or from your local game retailer. DOOM will be available for the Xbox One, PlayStation 4 and PC starting May 13th.