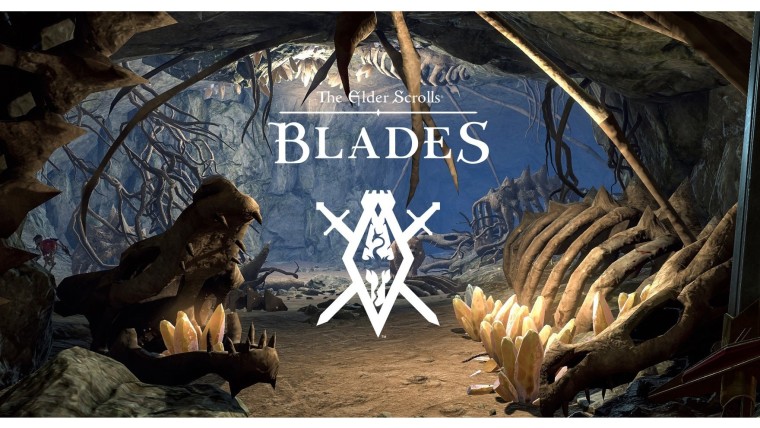 Last week, Bethesda opened up its first round of early access to play The Elder Scrolls: Blades but it was only available to a select few players who had signed up for the beta session earlier. Today, the Maryland based gaming studio widened up the availability of the upcoming mobile RPG title to more people. According to an announcement made by The Elder Scrolls' official Twitter, anyone with a Bethesda.net account can now play TES Blades. Luckily, registration is completely free of charge and requires only an email address, which means anyone and everyone is free to join.

The gates to The Elder Scrolls: #Blades are opening further. Excited to say that anyone with a Bethesda net account can now play.

Next up: We’re looking at all your feedback and rebalancing the most difficult enemy in the game… the silver chest. pic.twitter.com/K0HVGPqj35

The Elder Scrolls: Blades was unveiled at E3 2018 as a full-fledged RPG game created specifically for mobile gameplay. Initially, the game was supposed to be released in fall 2018 but eventually, the launch was delayed to early 2019 with no further information regarding the release date.

The first-person RPG will be available on Android and iOS, with plans to release it on other platforms in the future, such as PC, consoles, and VR. While Bethesda Studios has yet to reveal an official release date for Blades, pre-orders are currently open and can be placed through elderscrolls.bethesda.net. All we know so far is that the title is likely to be launched sometime soon, as the game is still scheduled for release in "early 2019".