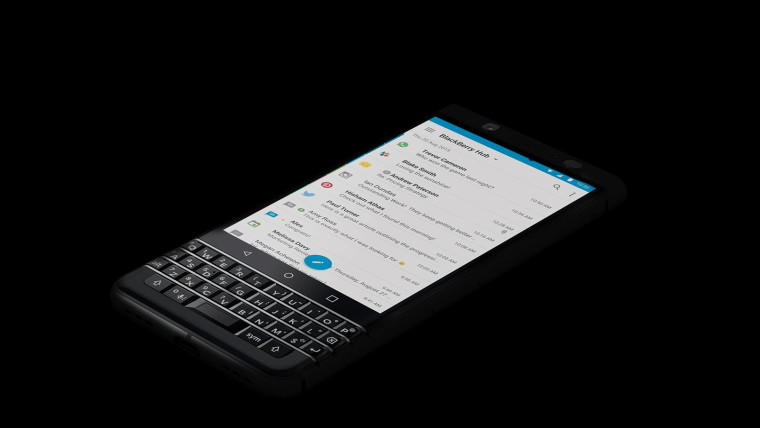 It hasn't been long since the Black edition of BlackBerry's KEYone smartphone made its first appearance on the internet. Today, the company has made it official; the 'Limited Edition' Black variant is real, and it will be exclusive to India.

To comply with the "Make in India" initiative, the smartphone is designed and manufactured in India. BlackBerry's new partner in the region, Optiemus Infracom Limited, will handle the manufacturing and supply-related processes of the handset. Currently, all other BlackBerry smartphones are designed, manufactured and sold by China's TCL Communication.

The smartphone will go on sale on August 8th with Amazon India being its sole retailer. It is priced at Rs 39,990, which translates to 625 dollars in the US. It will be interesting to see how one of the world's largest smartphone markets reacts to the pricing. After all, it's not very hard to find a device with similar specifications for cheaper in the region.