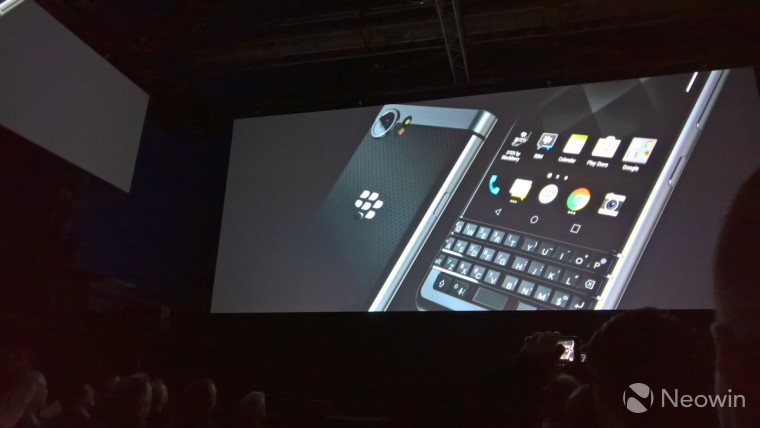 BlackBerry's KEYone smartphone made by TCL, earlier known as BlackBerry Mercury has been creating a lot of buzz these last few months. It was eventually unveiled at Mobile World Congress 2017, and was expected to launch in various markets in April. However, it doesn't seem to be the case, as the company's CEO has revealed that its partner is yet to begin producing the smartphone.

According to BlackBerry CEO, John Chen, the TCL-manufactured smartphone will go in production by the end of April, which most definitely means that the device won't ship that month. Chen further revealed that the worldwide availability may go further than May. The company recently launched the mid-range BlackBerry Aurora in partnership with another partner in Indonesia, but it is unlikely to come to other markets.

.@BBMobile Production is underway, but we want to be certain we can meet our customer demands and avoid disappointing stock-outs 4/

TCL Communication's president and general manager of the North American division, Steve Cistulli revealed on Twitter, that the BlackBerry KEYone's launch in the US and Canada will happen on May 5, and that the device's production has already begun, which sounds rather strange going by John Chen's statement. Nevertheless, the launch isn't happening in the promised time frame, and those eagerly waiting for the device will have to be patient a little while longer.