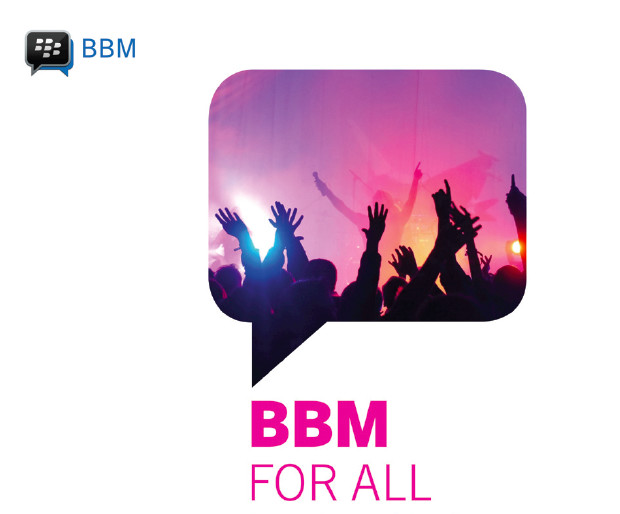 BlackBerry can't seem to sell any of its new smartphones but the company still has a huge audience for its BlackBerry Messenger (BBM) service. Today, the company announced that it will finally bring the BBM service to lots of new customers this weekend with the launch of official iOS and Android apps. In August, the company prematurely posted up a website declaring both apps were available.

In a blog post, BlackBerry said that the Android app will go live in the Google Play store first, at 7 am Eastern Time on Saturday, September 21st. On Sunday, September 22nd, the iOS version will become available on the App Store at 12:01 am in each store's local time.

Both apps will allow users to chat on the BBM network with all other members, including the millions that are already accessing it on their BlackBerry smartphones. It will also allow for group chats of up to 30 people, a way to send files and photos between members and more.

BlackBerry is promising that future versions of these apps will include voice and video chat, along with a way to join and/or launch BBM Channels for group conversations about individuals, brands and companies. It all sounds promising, but considering that BlackBerry may be close to being sold off we wonder how long this situation will last.