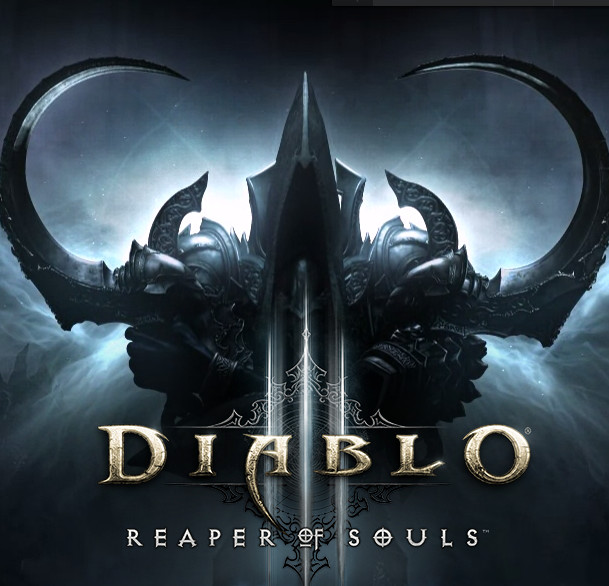 Today, Blizzard has released its first expansion to the Diablo 3 series, Reaper of Souls. The original Diablo 3, which was released nearly two years ago, set a record at the time for selling the most units in a 24-hour period. The franchise returns this year with a new entry into the series introducing some new features and a new class, the Crusader. The game also increases the player's level cap to 70 and introduces players to a new Adventure Mode. Adventure Mode will have all way points unlocked and will have a greater emphasis on randomized environments. The new expansion will also include improvements to gameplay to allow for greater re-playability.