The architect behind the battle royale sensation PlayerUnknown's Battlegrounds (PUBG), Brendan Greene, is stepping away from the project to head up a new division at PUBG Corporation studio. Greene's battle royale journey began with a mod for DayZ, with him then moving on to consult H1Z1's battle royale mode development before finally going on to direct PUBG.

"The past five years of my life has been all about battle royale," Greene said in a statement today on Twitter. "It's been an incredible journey and our game has reached heights I never thought possible. Seeing the game grow into what it is today has been a dream come true and I can't thank our fans and the incredible team at PUBG Corporation enough."

And now for something completely different... pic.twitter.com/f9qpkHMHu8 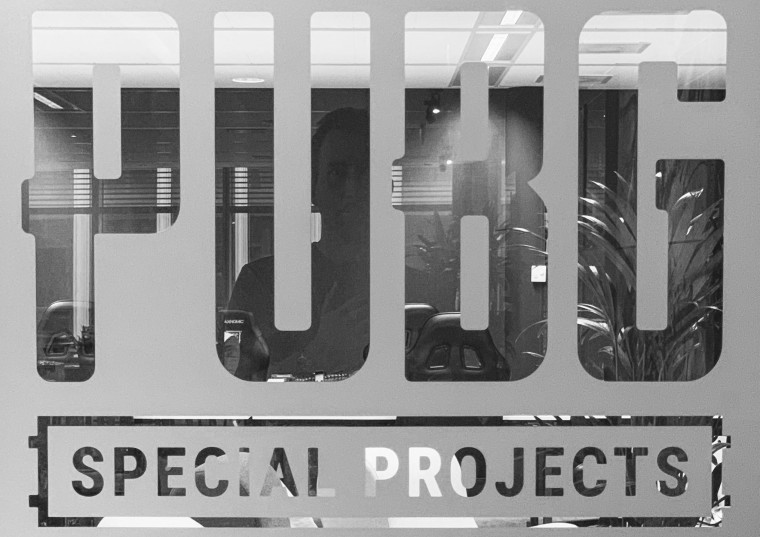 Greene said he will "remain as a consulting creative director" on PUBG, but his position will be taken over by Taeseok Jang - the current art director -, with the original team continuing development duties.

Greene's new responsibilities will take him to Amsterdam as the director of Special Projects, a new research and development division at PUBG Corporation that will focus on "exploring, experimenting, and creating new technologies, tools, pipelines, and gameplay. "

The statement concluded with Greene thanking the community for its continued support over the years, and added, "I can't wait to start this new journey with a new team in a new city, play some games again, and see what the future holds."