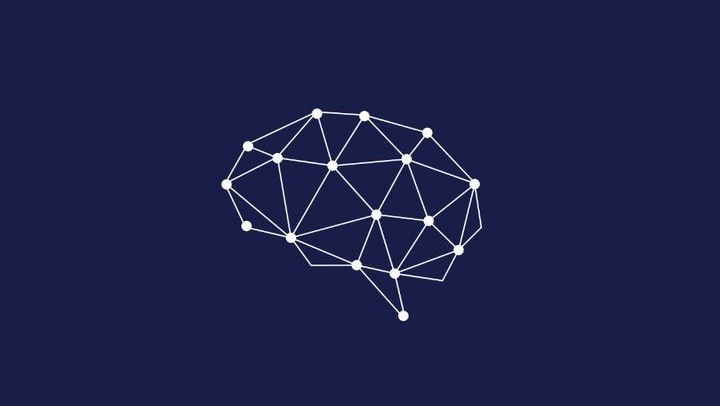 It was just over six weeks ago that news broke that the analytics firm that supported Trump's campaign for the US presidency, Cambridge Analytica, had been suspended from Facebook after the social media giant found that its privacy policies had been contravened as a result of actions that took place back in 2015. This revelation prompted the EU to look into the alleged misuse of data and spurred Facebook into outlining how it would tighten up access to protect users' data before later revealing that over 87 million people had been affected by the data breach.

While Cambridge Analytica tried to turn the tide against a number of accusations and prolonged media scrutiny, it appears that the company has been forced into insolvency and "is immediately ceasing all operations", with employees in the US requested to turn in their security passes earlier today. It was also revealed that while the board gave thought to rebranding its services, it was later resolved that it would be a "futile" effort. In fact, according to its announcement, "the siege of media coverage has driven away virtually all of the Company’s customers and suppliers".

The rather bleak situation comes despite an independent report by Julian Malins QC and Linda Hudson backing up the company's view of its operations, with Malins stating that:

I have seen no evidence to show that, whatever the sales boasts from the salesmen, the staff [...] have ever performed and would ever agree, to behave illegally or disreputably or unethically.

Wind-up proceedings in the US and UK will also encompass Cambridge Analytica's parent company, SCL, as well as its affiliate businesses. However, the cessation of these businesses won't be deterring the UK's Information Commissioner's Office (ICO) from continuing its investigations into the misuse of data belonging to users of Facebook.