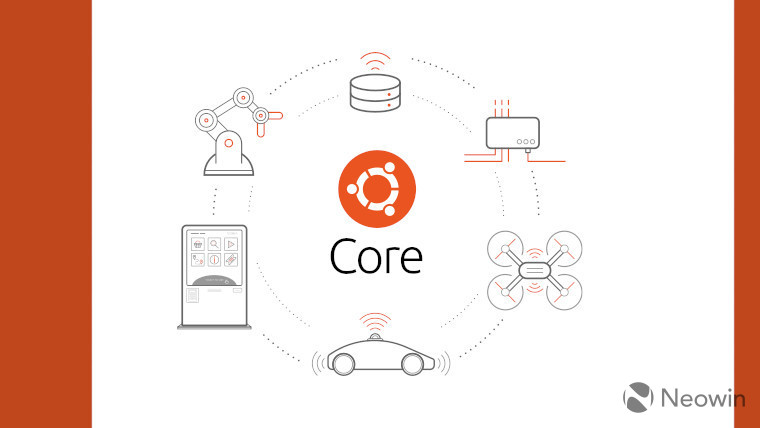 Canonical has announced the general availability of Ubuntu Core 20, a stripped back version of Ubuntu 20.04 LTS designed for IoT devices and embedded systems. According to the company, this update improves device security with the inclusion of secure boot, full disk encryption and secure device recovery.

Ubuntu Core is available for many popular x86 and ARM single board computers making it pretty accessible. IoT devices are not always easy to update so Canonical has configured Ubuntu Core to provide automated and reliable updates out of the box so end users don’t need to worry about updating their devices. While an LTS is usually supported for five years, it provides business-critical devices with 10 years of support.

“Every connected device needs guaranteed platform security and an app store. Ubuntu Core 20 enables innovators to create highly secure things and focus entirely on their own unique features and apps, with confinement and security updates built into the operating system.”