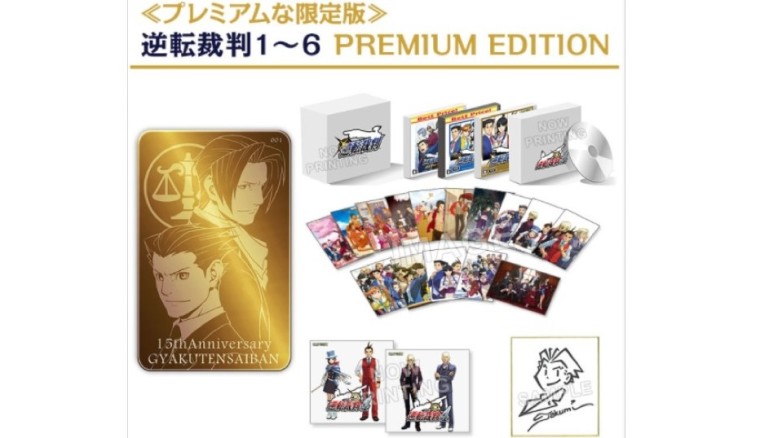 Ace Attorney is a series of visual novel adventure video games developed by Capcom, where players take the role of various defense attorneys, investigate cases and defend their clients in court. The series has spawned various spin-offs and has seen adaptations in the form of a live action film and an anime, and has been the base for a manga series. 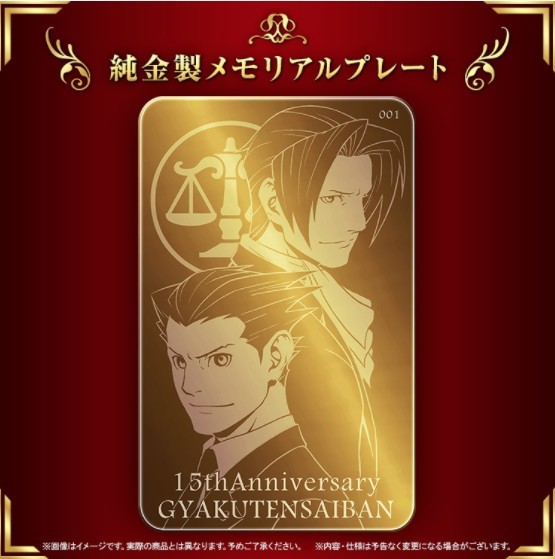 To justify the collection’s extravagant price tag of 150,000 yen ($1,365), which makes it one of the most expensive 3DS game bundles ever released, Capcom is also throwing in a seven-gram pure gold memorial plate.

This will likely be one of the last Ace Attorney releases for the 3DS, as Capcom and other game developers start focusing more of their development efforts on Nintendo’s latest console, the Switch. The bundle is now available on Capcom’s Japanese online store.